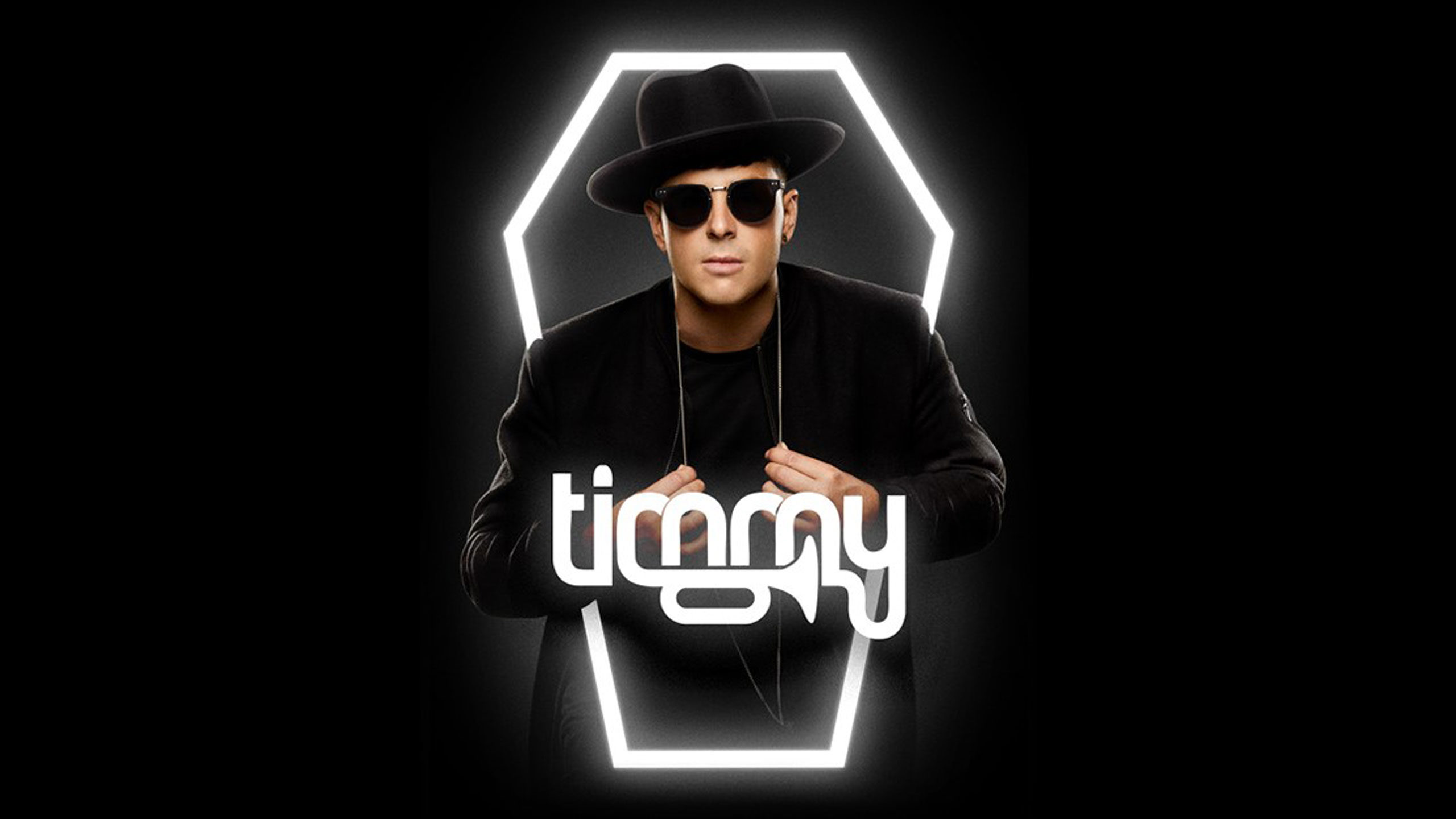 DJ, producer and live instrumentalist Timmy Trumpet is undoubtedly one of the most prolific performers in the DJ Mag Top 100. An award-winning, multiplatinum selling recording artist, Timmy has forged his way to the top of the industry alongside the influential artists taking the world by storm. His breakthrough release Freaks has reigned in over half a Billion streams, reached six times platinum status in Australia and dominated the charts in ten countries becoming the highest selling track of all time on Ministry of Sound Australia.

His music career boasts of an extensive resume spanning over twenty years from early beginnings as a classically trained Jazz musician. At the age of thirteen Timmy was named ‘Young Musician of the Year’ before being granted a full scholarship to the Conservatorium of Music, where Sydney Symphony Orchestra’s Anthony Heinrich tutored him. Within two years he secured a position as the leading solo trumpet player in the Australian All-Star Stage Band, taking part in an extensive European tour covering some of the world’s biggest Jazz Festivals.

As a songwriter and producer, Timmy has dominated the club charts including the Beatport number one hits The Buzz, Psy Or Die, Take Your Call, Punjabi, Rockstar and Party Till We Die. Following the success of his collaborations and solo releases, an impressive international touring schedule of over two hundred shows per year has launched Timmy center stage.

Whether it’s selling out back-to-back shows in Rome or playing main stage at iconic events like Tomorrowland, Creamfields, Parookaville, Airbeat-One, Balaton Sound, EDC and Electric Love, the mighty trumpet is dominating the dance-floor, time and time again. In 2018, Timmy embarked on his debut headlining Arena tour across Europe selling over 10,000 tickets per show.

Refusing to be pigeonholed within a single genre, his music is supported by an expansive array of artists from Armin Van Buuren to Steve Aoki, DV & LM to Dillon Francis. In his home country of Australia he has hosted national TV and radio shows for renowned networks like MTV, and has been voted the number one DJ at the ITM Awards.