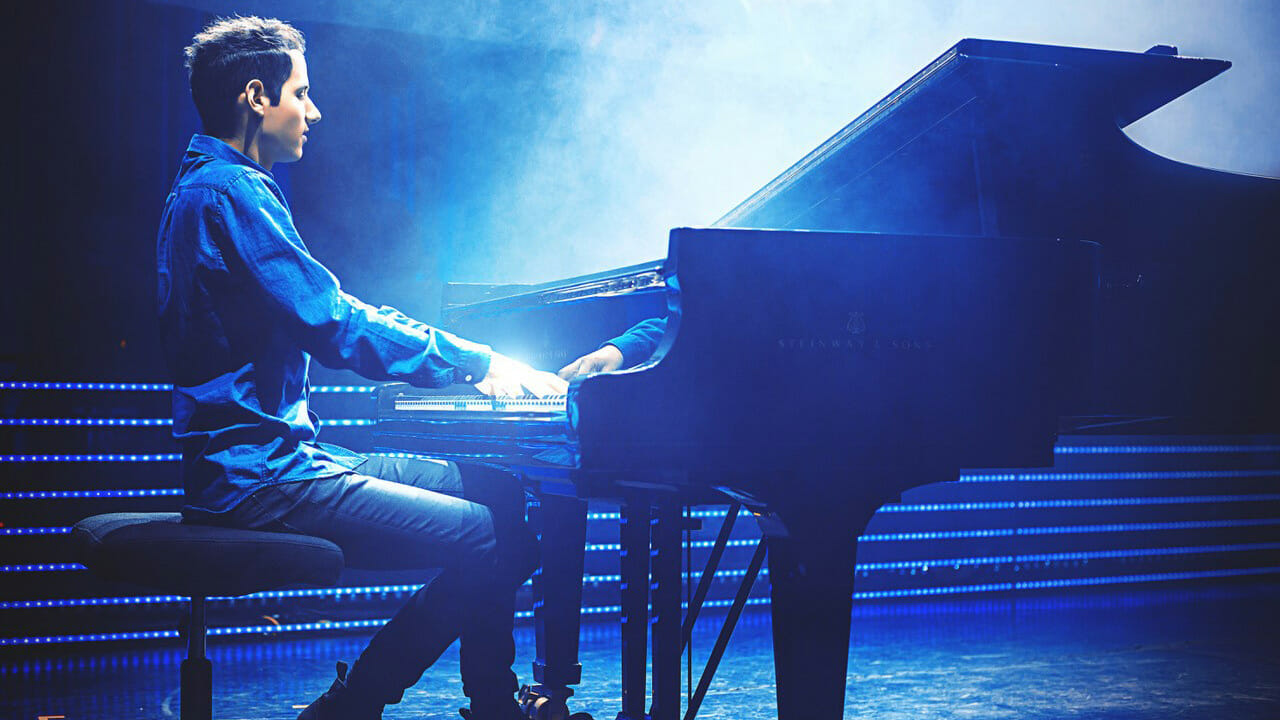 The 26-year-old Hungarian pianist PETER BENCE breaks the barriers between classical music and pop with his sharp and captivating style of playing. For his way of reinterpreting music, he not only receives recognition from young and older music lovers at concerts all over the world, but is also a star on social media with over 500 million views in 2 years.

On 09.11.2019 the time has finally come and PETER BENCE will be performing live in the Graz Stadthalle and for the first time in Styria. With piano editing of songs such as those by Michael Jackson, Queen and Sia, Peter Bence has created quite a stir not only on the Internet. He has given concerts in 40 different countries on five continents in recent years. As if that were not enough, his videos have been watched over 500 million times in the past two years. Also in his latest video with a cover version of the song Beat it by Michael Jackson he reached over 1 million clicks in just 2 months.

Already at the age of two, Peter Bence, now 26, was able to play the songs from favorite cartoon films on the piano. He composed his first piece at the age of seven, and at age eleven he released his first album, which was strongly influenced by Frédéric Chopin and Robert Schumann. First, Peter Bence studied classical piano and composition at the Franz Liszt Academy of Music, then decided to pursue a master’s degree in film music composition and piano at the prestigious Berklee College of Music in the USA.

While studying at Berklee College of Music, the artist began publishing his videos on his Youtube channel worldwide. In 2015, his piano editing for the song “Bad” by Michael Jackson was viewed 10 million times within a few days, making him famous all over the world. In January 2012, Peter Bence set a world record with an entry in the Guinness Book of Records by making 765 key strikes in a minute. This record has remained unsurpassed to this day.

Do not miss the chance to see PETER BENCE live in the Graz Stadthalle on 09.11.2019 and to experience his talent firsthand. 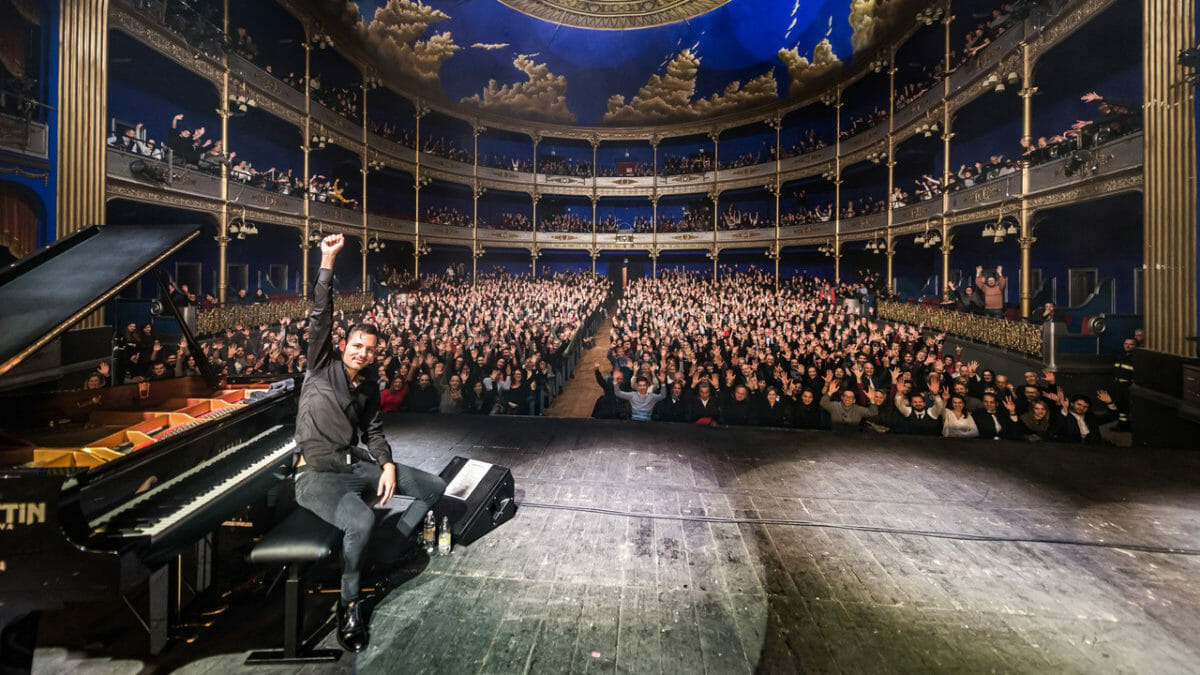 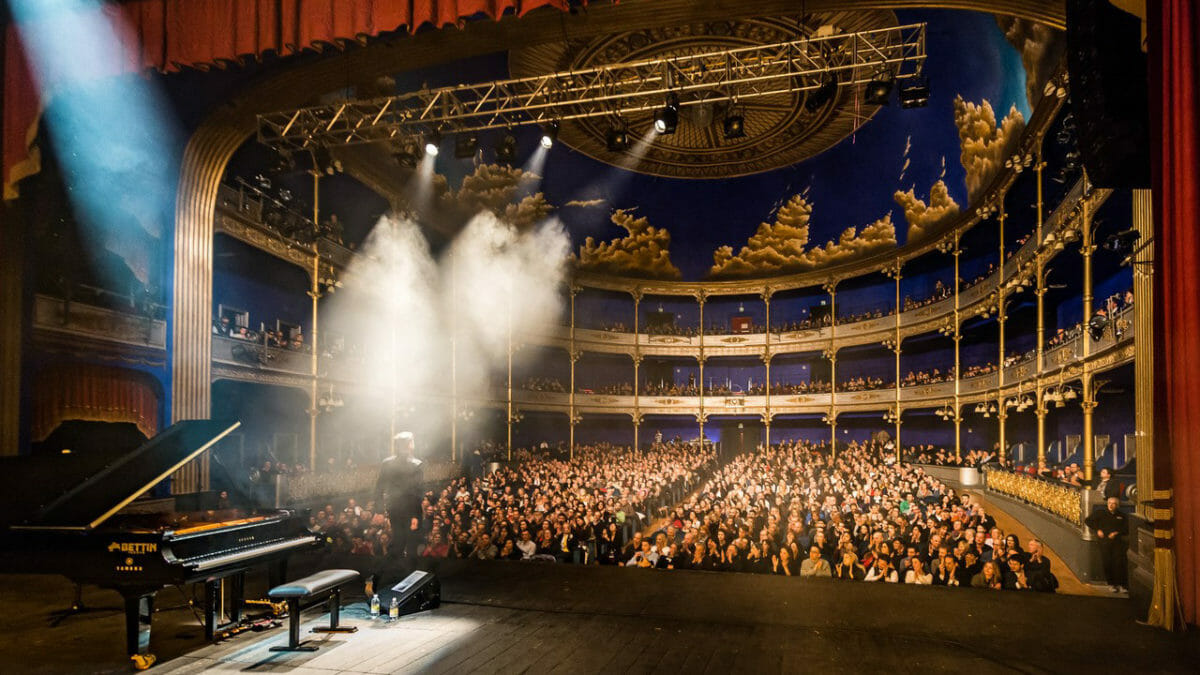 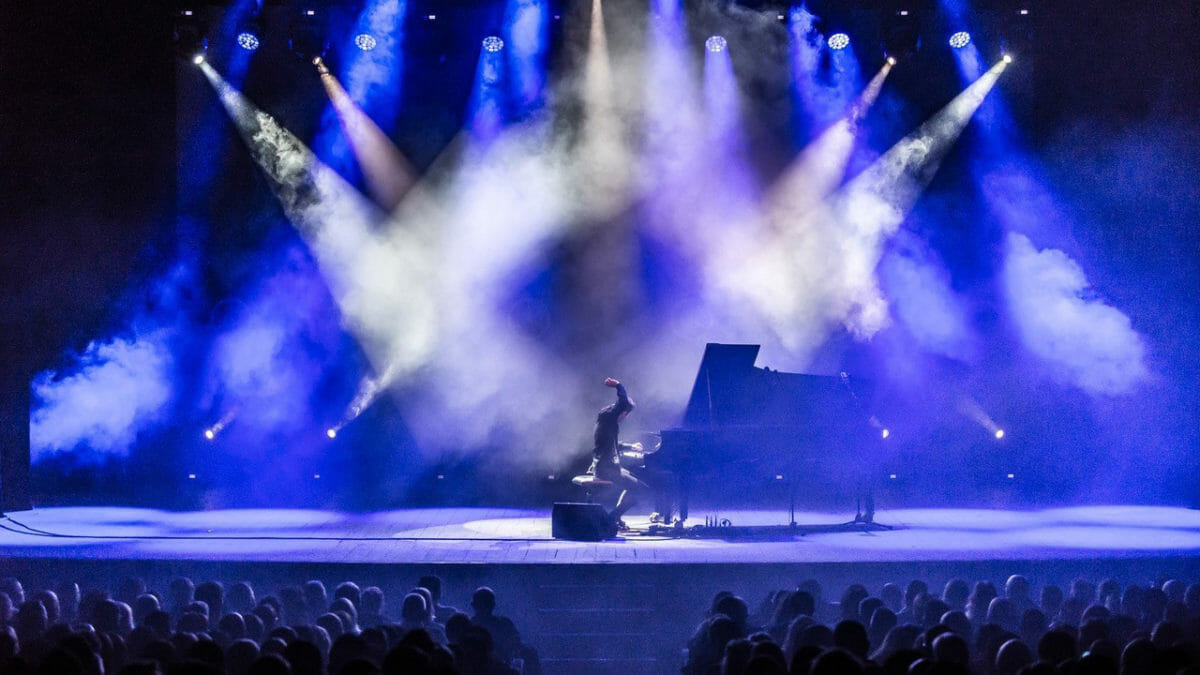 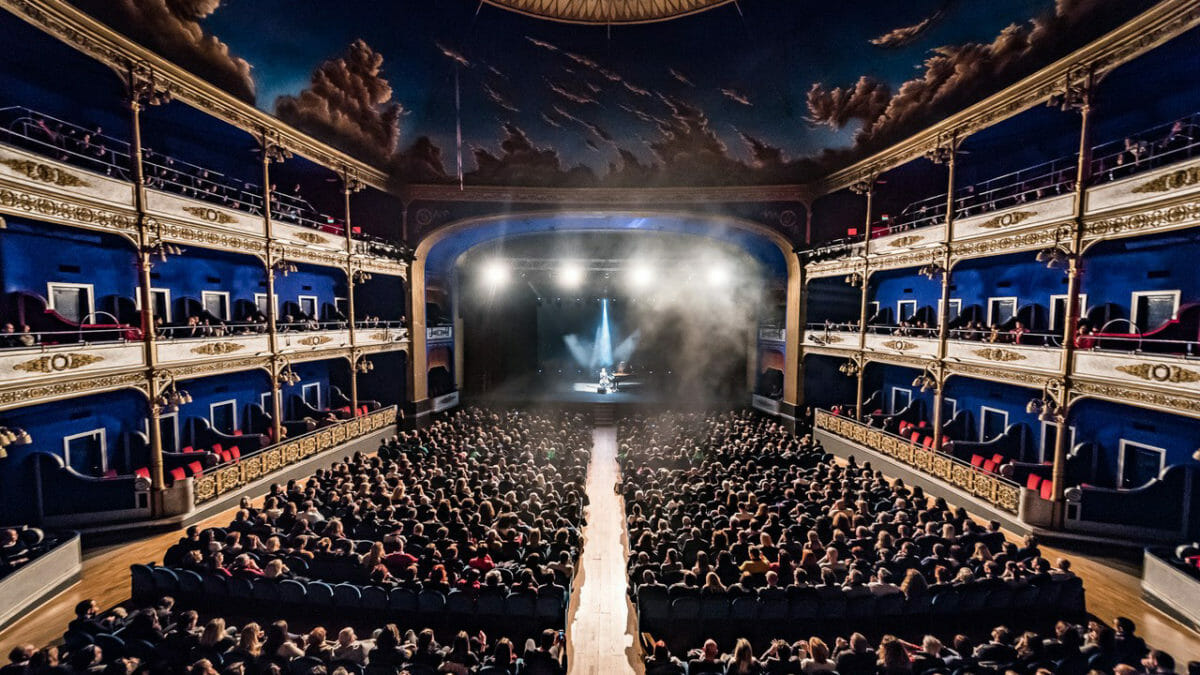