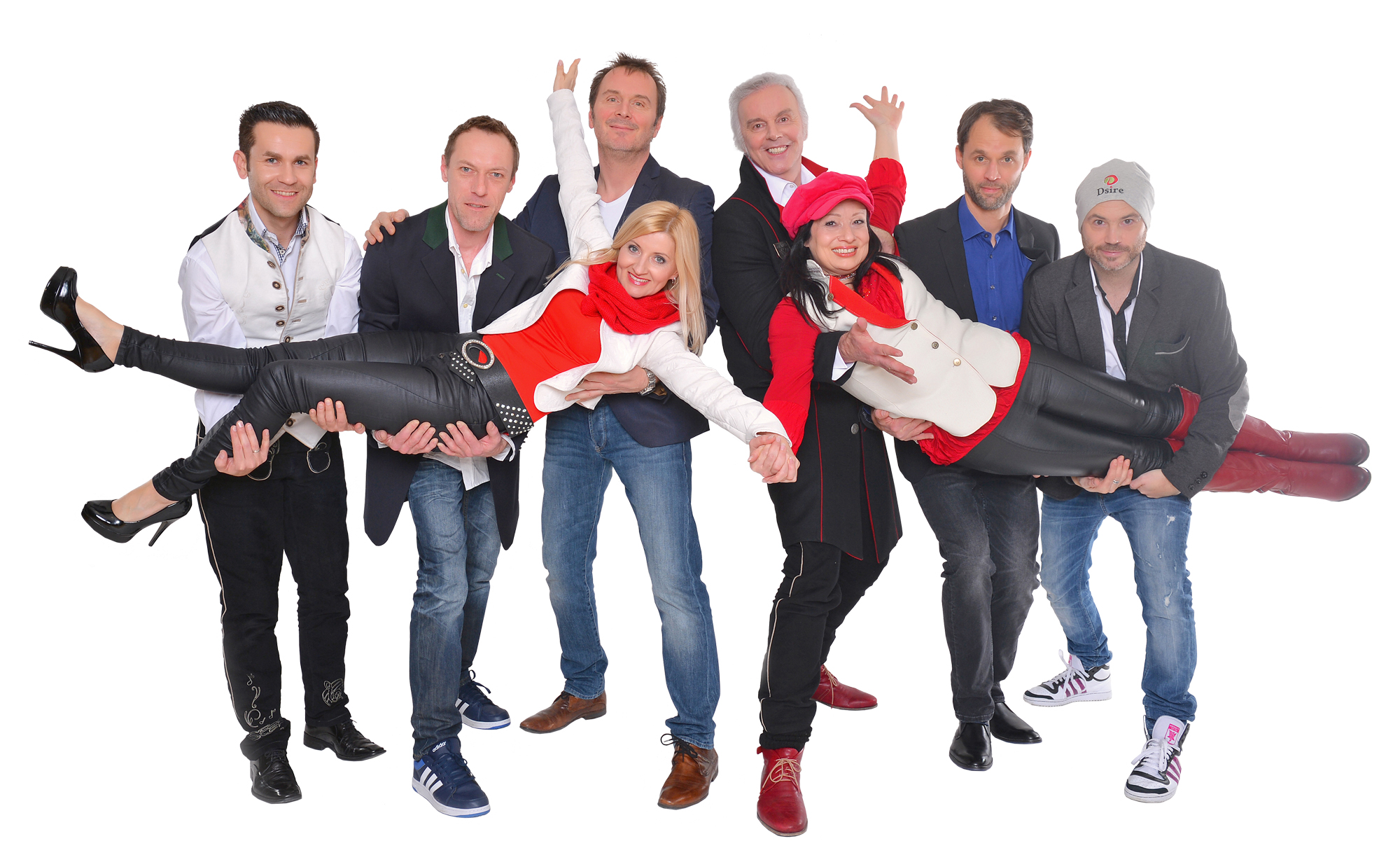 Due to the COVID-19 pandemic, all dates of the SEER STAD Tour had to be postponed from 2020 to 2021. Due to the increasing number of infections and the associated planning uncertainty, this step was unfortunately inevitable, so we are all the more pleased that a new date has been set for all cities. So nothing stands in the way of a reunion of the SEER family in 2021.

Die SEER have their new album analog with them, which was released in November 2019 after a two-year CD break. Fred Jaklitsch has once more composed and written songs that are intended to touch, inspire or simply stimulate thought. You can look forward to many musical goose bumps, but also to humorous and very touching scenes and thoughts about changes, wrong turns and developments over the past 23 years – that’s how long DIE SEER has been around.

“We have been making music for over two decades, and with great passion. That we reach so many people with our songs makes us proud and humble. Thanks to everyone who accompanies us on our way – without you this success would not be possible! “Emphasizes Sassy Holzinger, the voice of SEER.

The SEER are one of the strongest live bands in Austria. Their successes in the charts, their presence in the media are just a measure of the fact that text, music and musical performance have already proven on CD that the ‘sea’ is more than just entertainment. It is a way of life that has been packed into notes, words and arrangements and sent on a journey to the ears of the listener.

To the promotion video 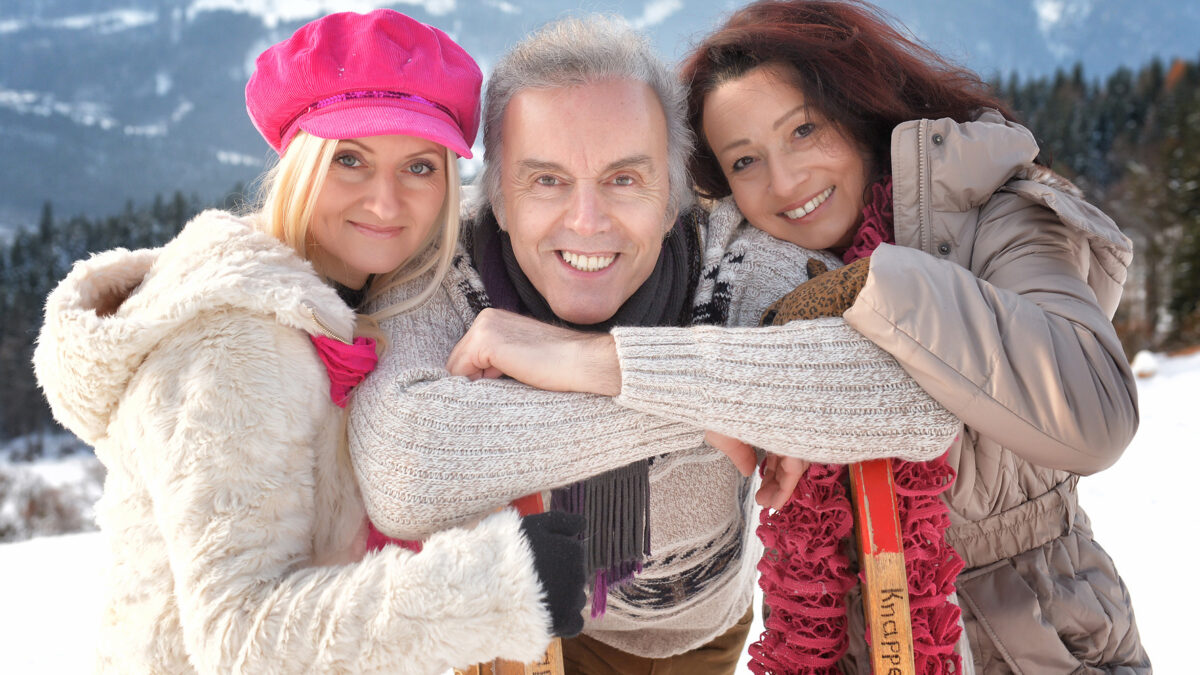 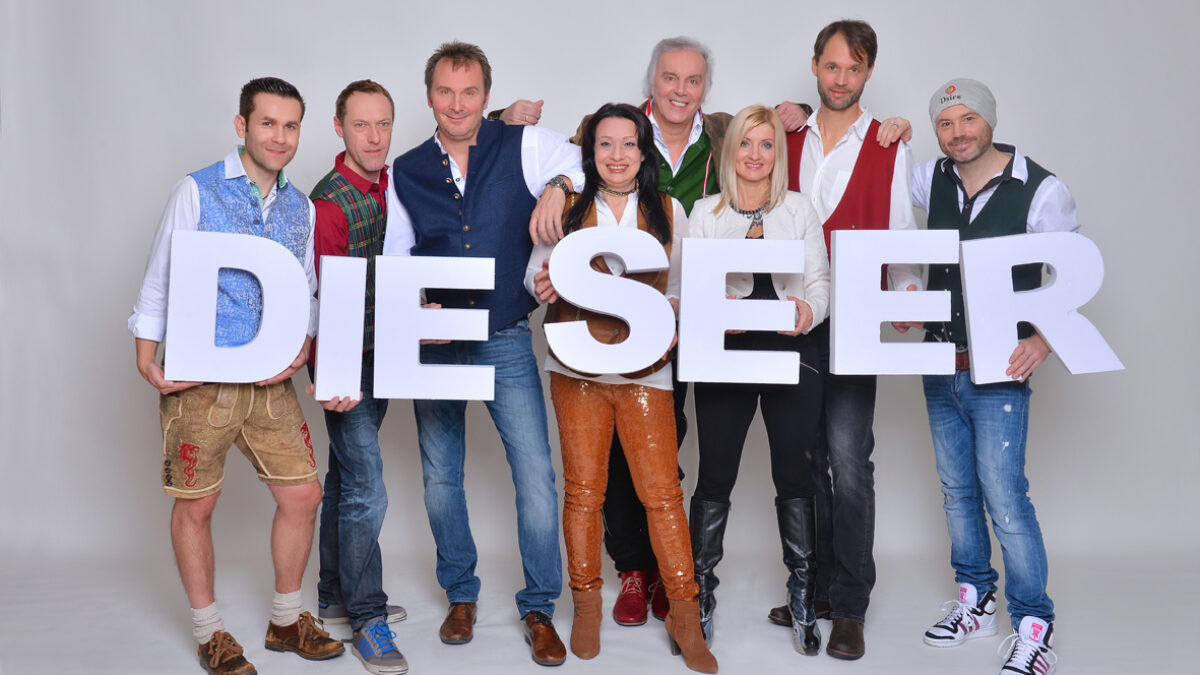 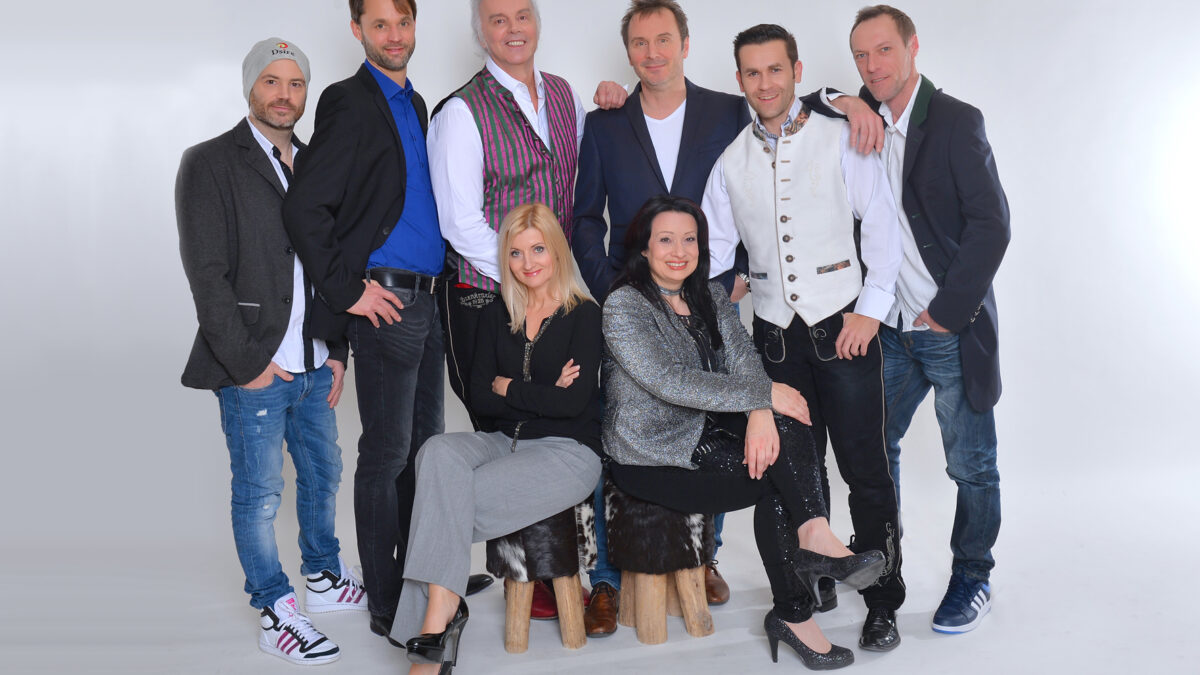