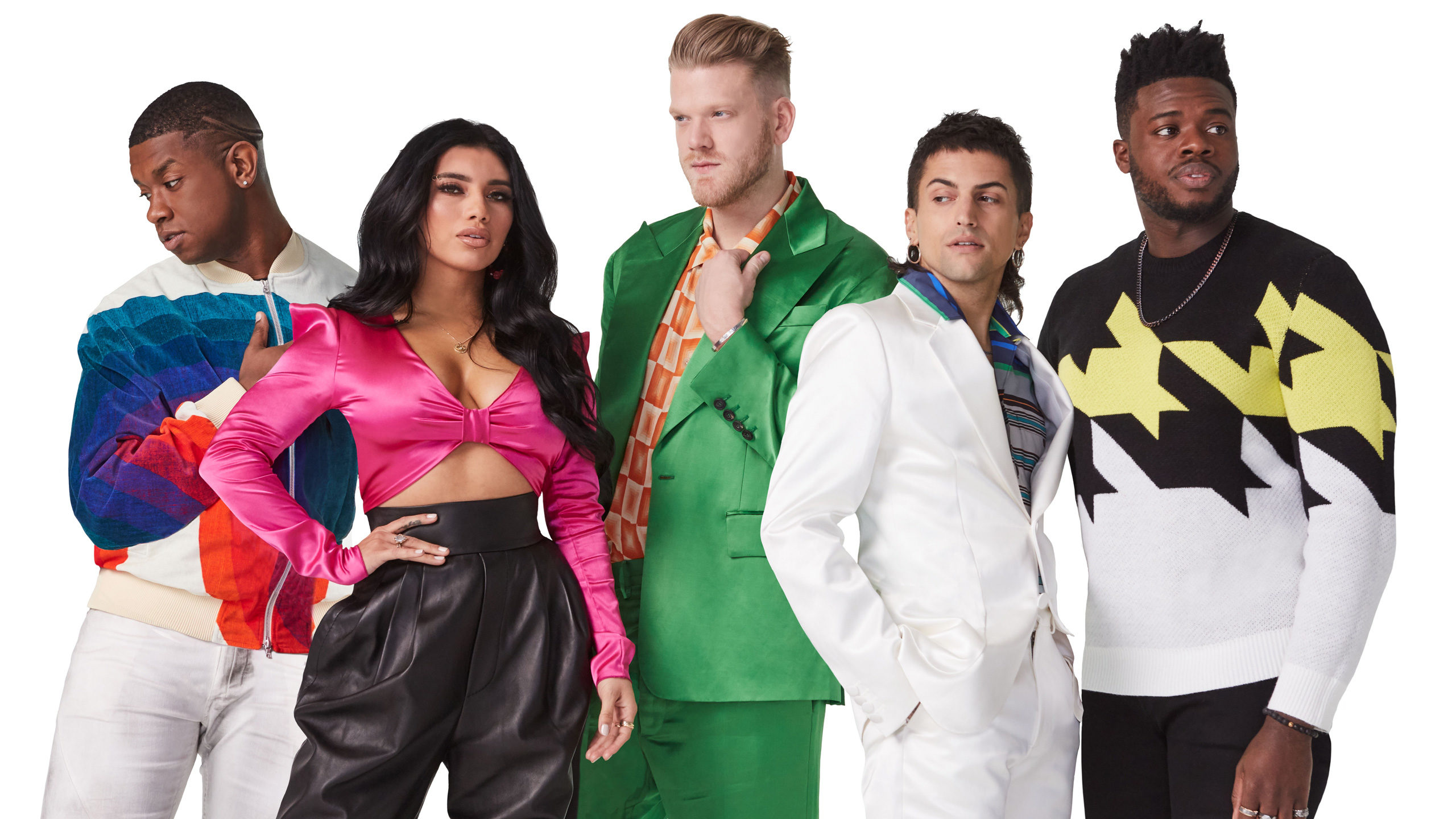 Three-time Grammy® Award-winning and multi-platinum selling artist Pentatonix has announced the European leg of their “World Tour”, playing at Stadthalle Graz on 21st March 2020! Get tickets this Fri, Oct 25 at 10 am at www.oeticket.com.

Three-time Grammy® Award-winning and multi-platinum-selling artist Pentatonix has sold 10 million albums in worldwide consumption and performed for hundreds of thousands of fans at their sold out shows across the globe. Their YouTube channel boasts over 17 million subscribers, yielding 4 billion video views. Their 2015 self-titled album is certified gold after debuting #1 on Billboard’s 200.

Additionally, nine of their albums reached the top 10 on Billboard’s 200 chart (two albums reaching #1) and received multiple RIAA certifications for multi-platinum, platinum and gold selling albums and singles. Their tracks, “Mary, Did You Know?” and “Hallelujah” were certified platinum, while the Pentatonix original, “Can’t Sleep Love,” was certified gold. The group has had three holiday specials on NBC, released their tour documentary – On My Way Home – in 2015 and appeared in the feature film, Pitch Perfect 2. In October 2017, Pentatonix released a deluxe version of their certified platinum 2016 holiday album, A PENTATONIX CHRISTMAS DELUXE. The following year, in April 2018, Pentatonix released the first collection in the group’s PTX Presents series, PTX PRESENTS: TOP POP VOL. 1, which features 11 PTX-curated modern pop performances, and completed a 39-city North American tour in September.

Most recently, Pentatonix announced the release of their new holiday album, The Best Of Pentatonix Christmas, out Oct 25. The best-of album will feature four new songs, in addition to the quintet’s biggest and best-selling songs and collaborations from their past 4 holiday albums. Before that, they released their arrangement of “Can You Feel The Love Tonight” from Disney’s “The Lion King”, and are currently on their World Tour, which just wrapped its 44-date North American run. They have upcoming tour dates in Japan, Manila, Singapore, Australia, New Zealand and Europe.