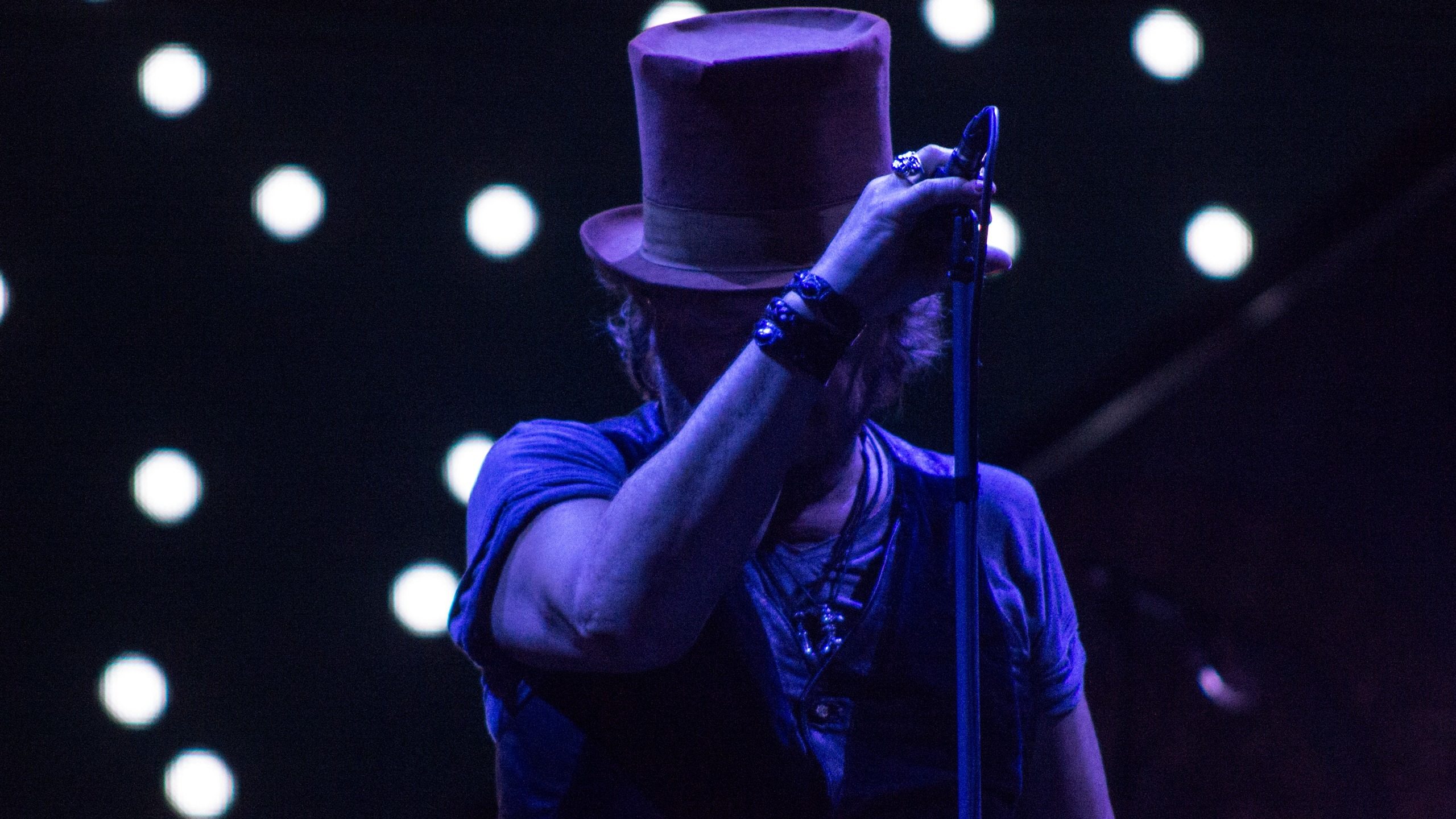 ZUCCHERO, like few other of his Italian musician colleagues, has achieved great success beyond his own borders! ZUCCHERO enjoys an excellent live reputation, his music spreads Italian flair and he makes clear with every note that he is one of the greatest musicians of our time.

In his long career spanning more than three decades, ZUCCHERO has performed with artists from many genres including legendary bluesman John Lee Hooker, Sting, Eric Clapton, Luciano Pavarotti, Solomon Burke, The Scorpions (Millennium Concert with the Berlin Philharmonic) or Ray Charles, who gave him the following compliment: “Zucchero is one of the best blues musicians in the world”.

In 2016, the album “Black Cat” was released – the live premiere took place in the Verona Arena: which was also the prelude to his upcoming world tour! In Verona, ZUCCHERO played 22 concerts in the Arena of Verona within 12 months, and in front of more than 1 million people in 611 cities, 67 countries and 5 continents!!

In November 2017, “WANTED – THE BEST COLLECTION” was released, celebrating the best of over 30 years of music, featuring live material from the Verona Arena shows, a documentary film featuring backstage material, as well as interviews and much more.

ZUCCHERO will come back to Austria live in 2020:

One can look forward to a great musical journey in which we will be able to enjoy numerous hits, such as “Senza Una Donna”, “Baila”, “Così Celeste”, “Cuba Libre”, “Everybody’s Got Sometime”, “Diavolo In Me”, “Il Volo”, “Miserere”, “Diamante” (to name just a few)! 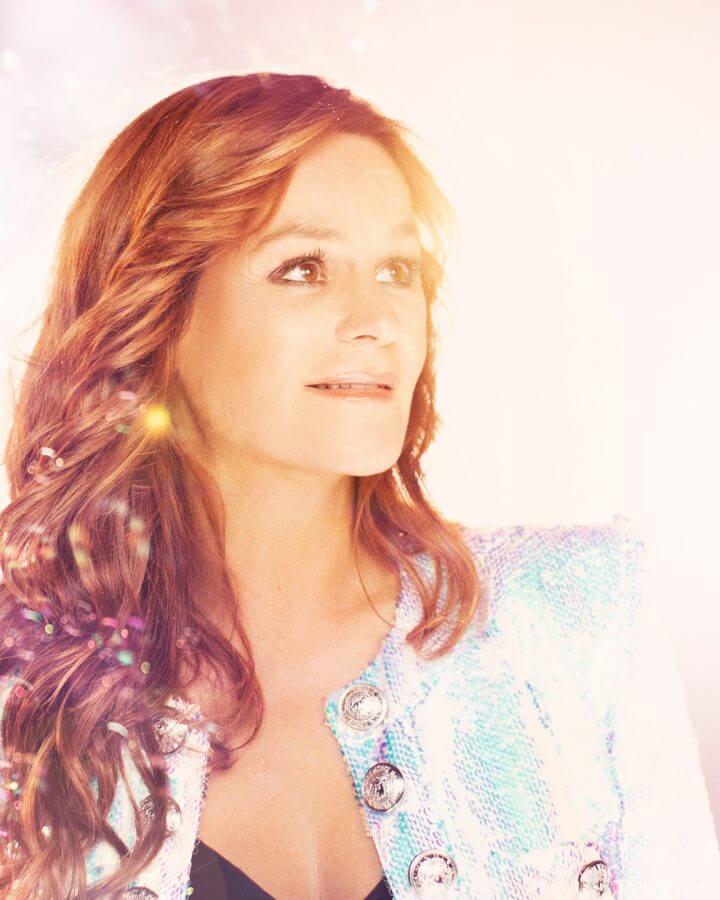 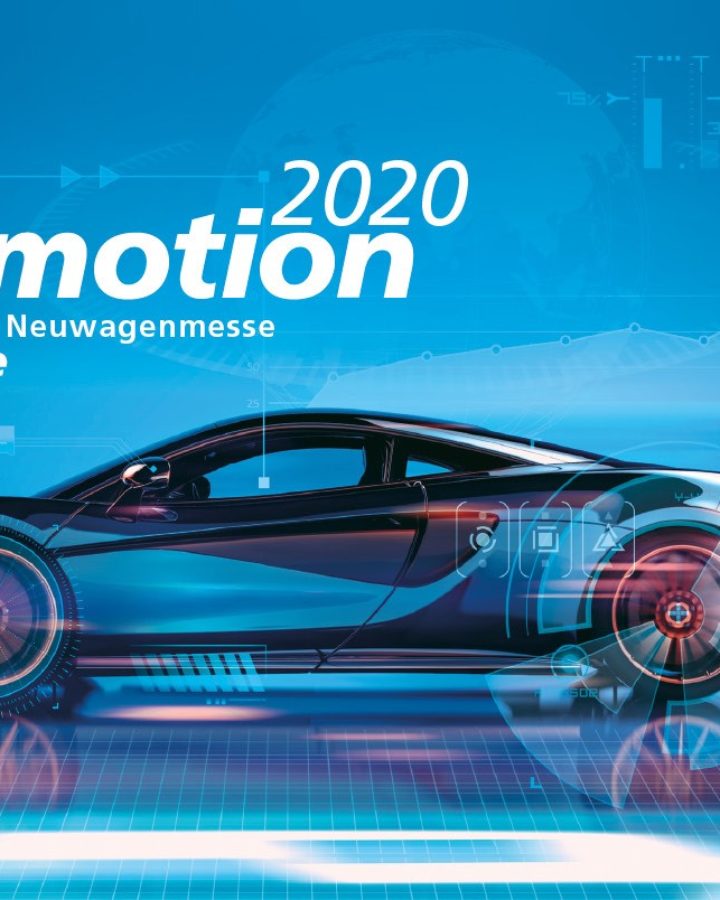 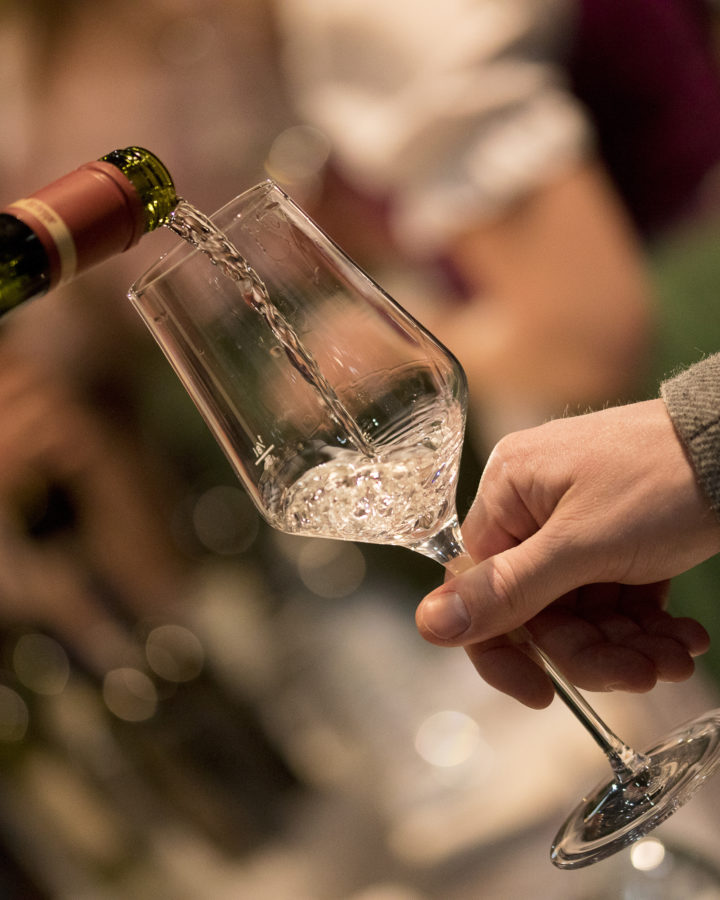 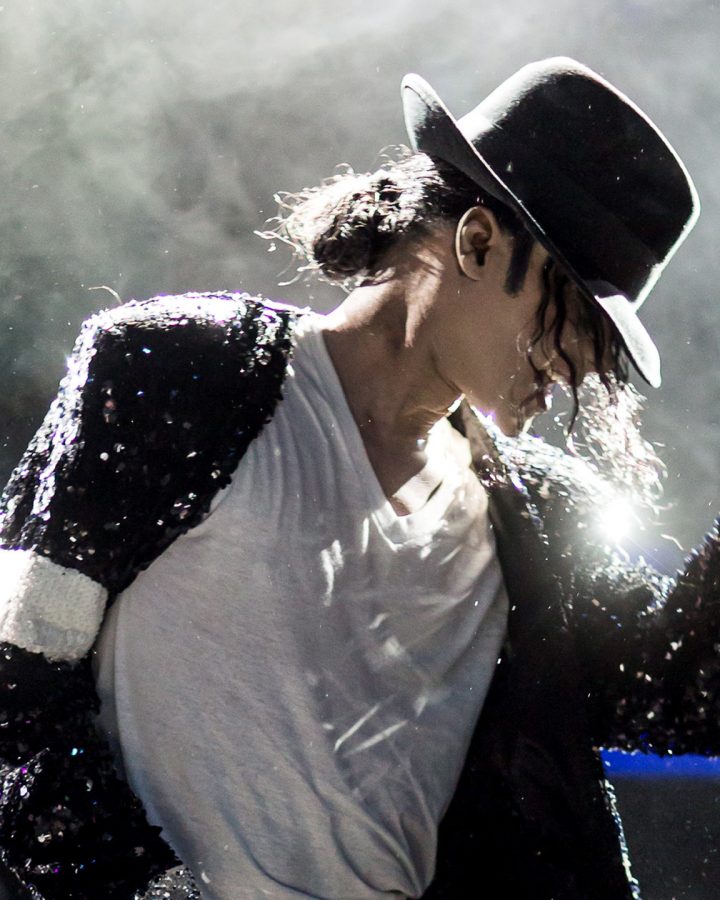 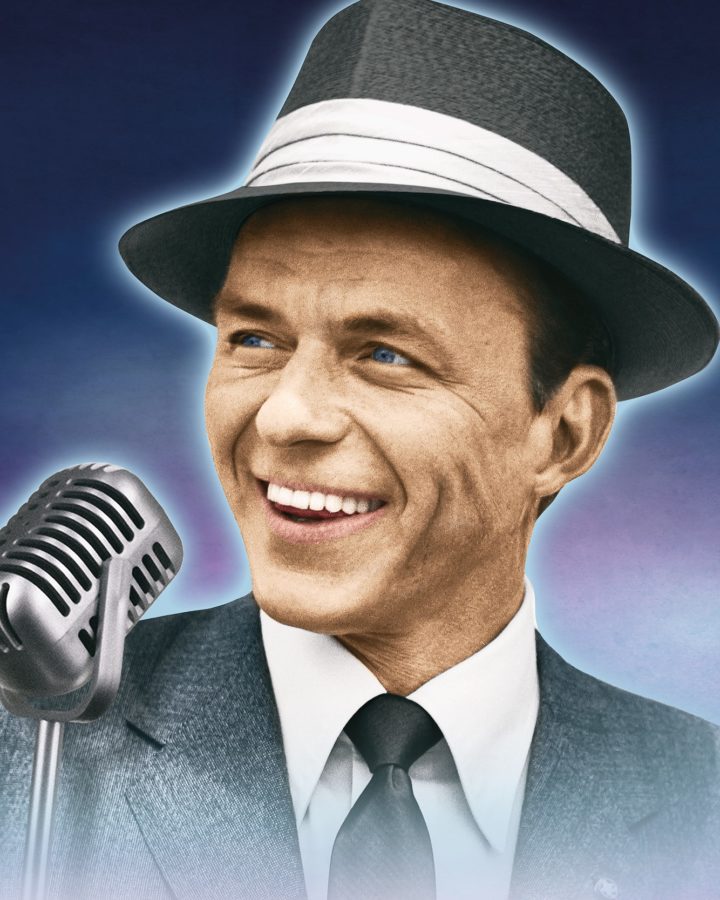 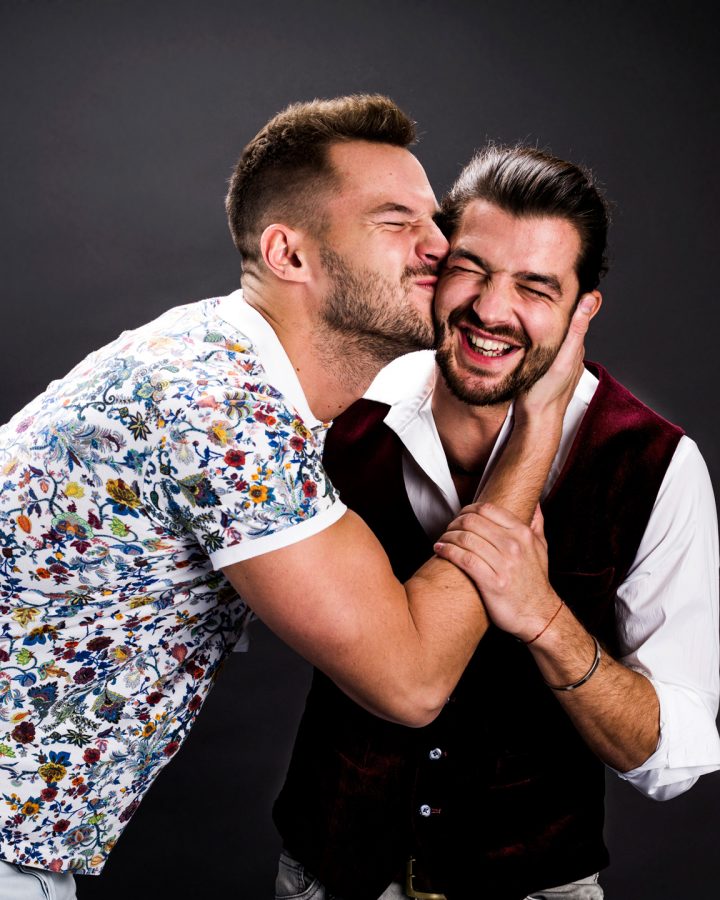 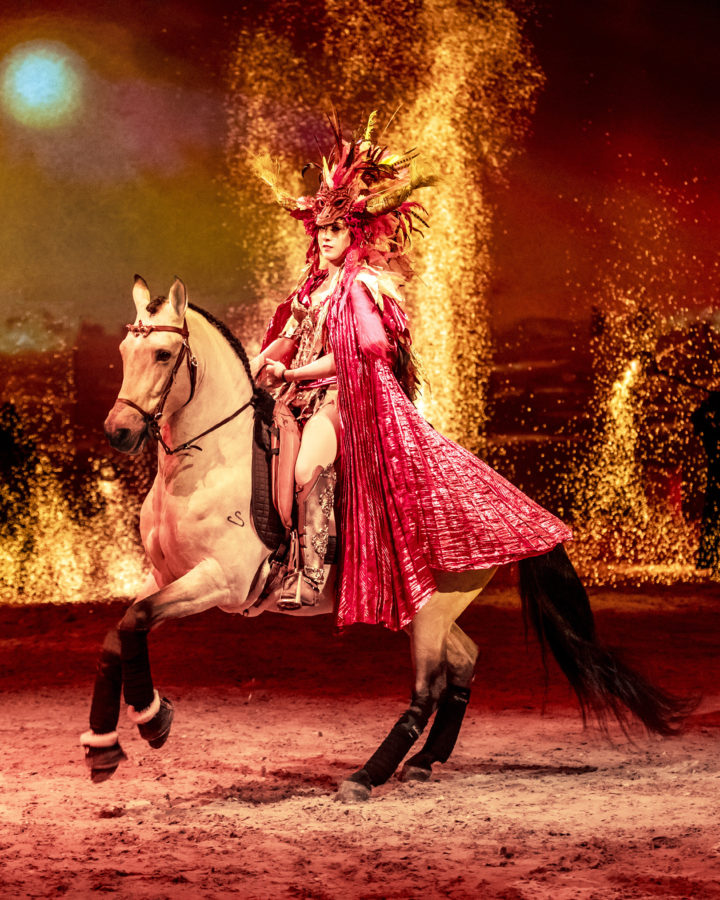 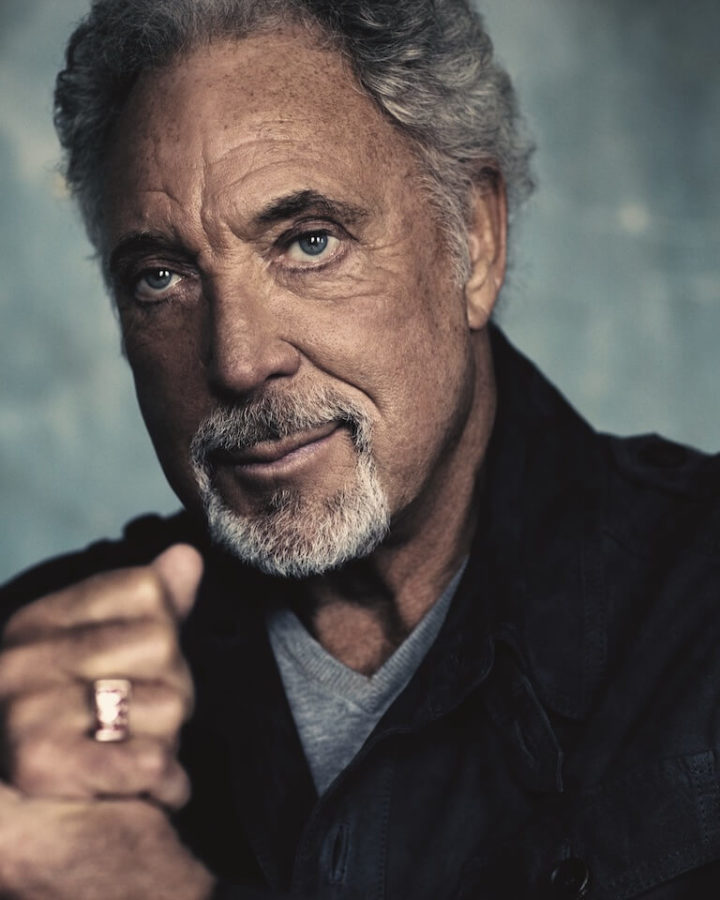 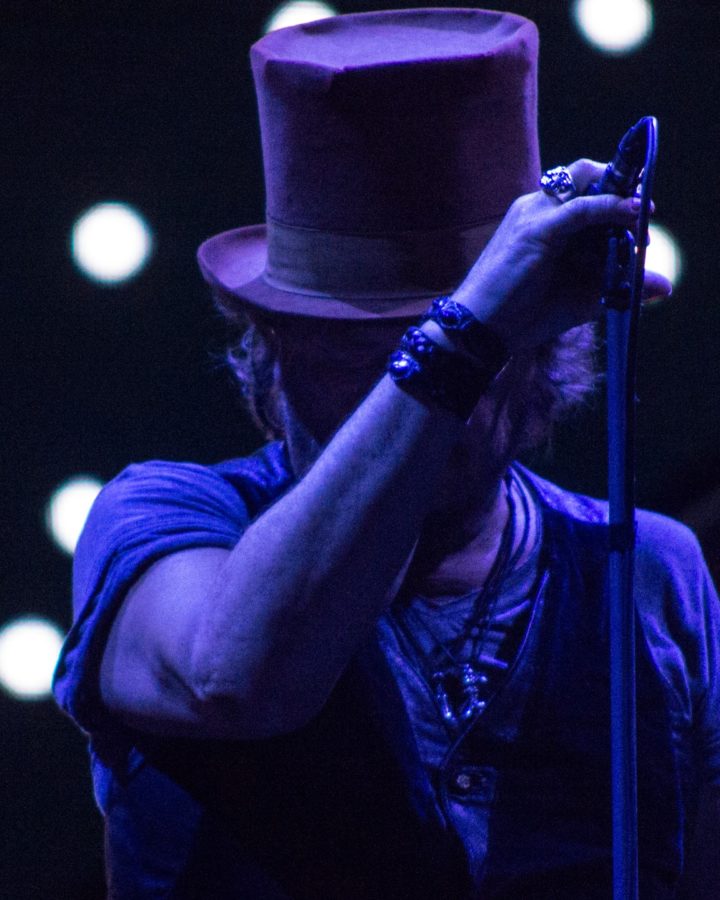 All Details
OTHER EVENTS 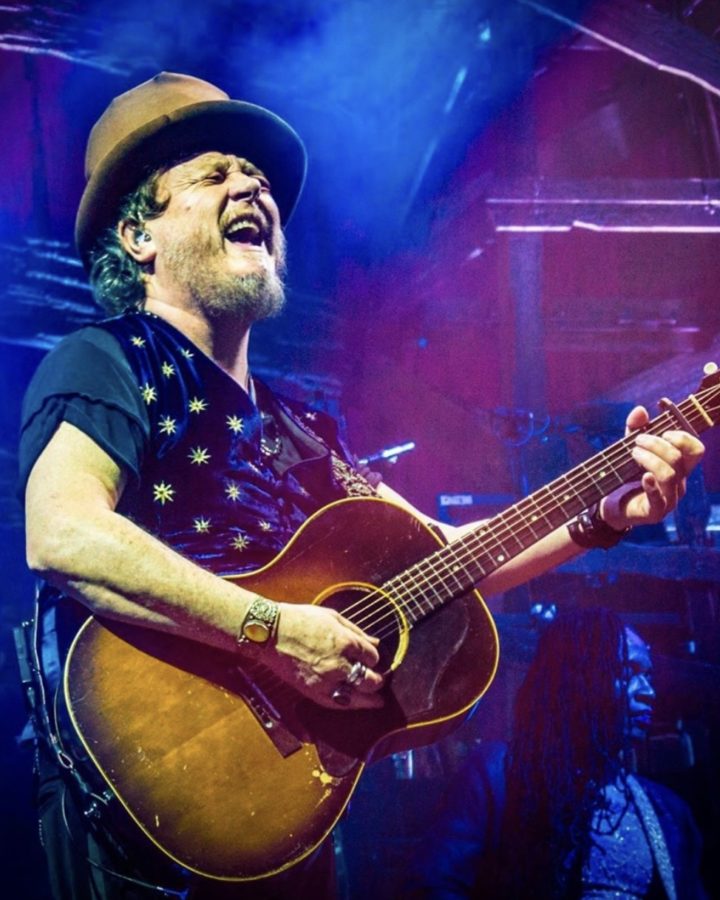