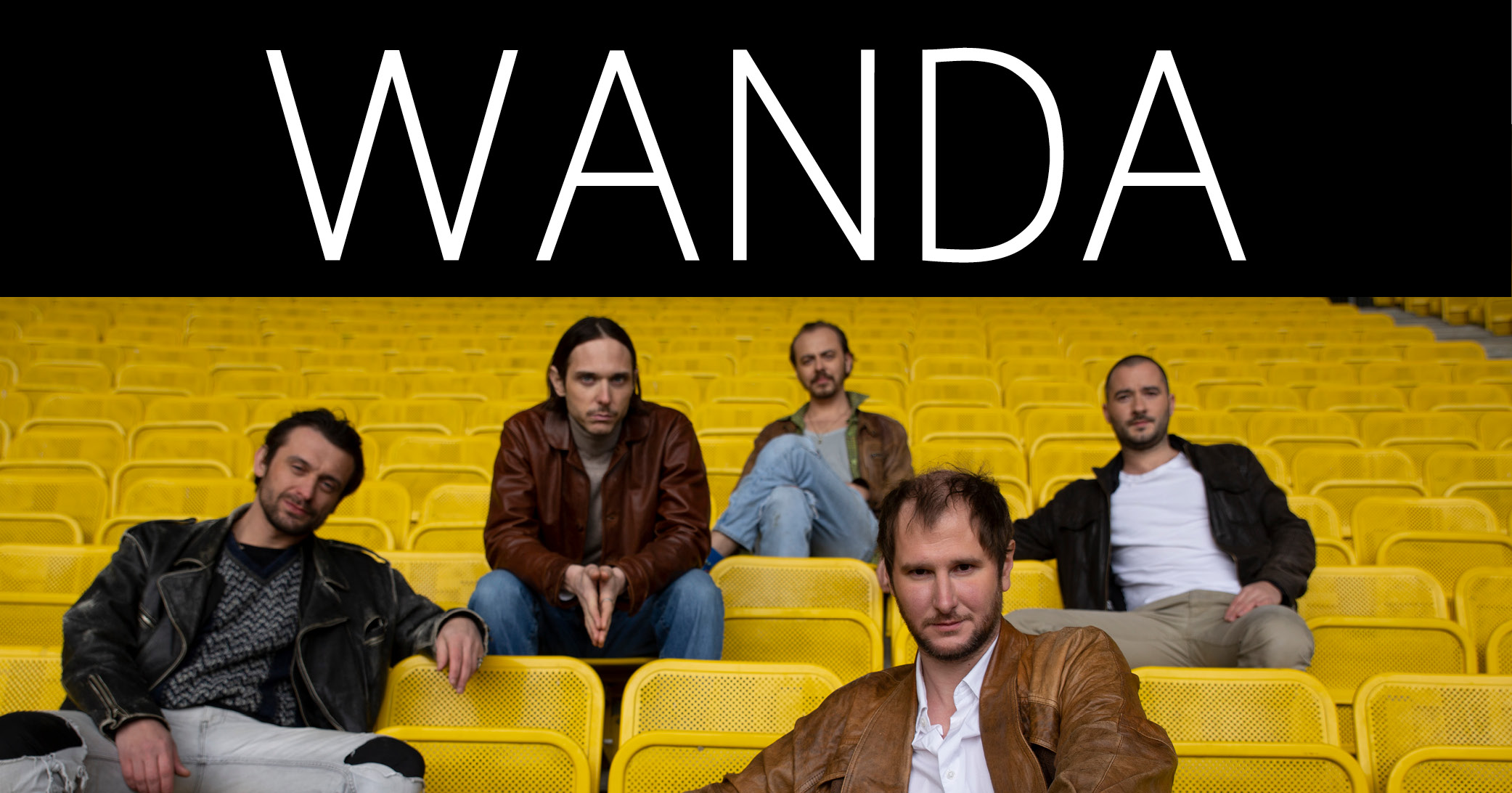 After Amore, Bussi and Niente, now Ciao!. Just so that no misunderstandings arise: Ciao! is, of course, no farewell for Wanda. But rather an invitation to all of you to be part of this band’s next chapter as well.

The new record is the Revolver by Wanda, consisting of Marco Michael Wanda (vocals, guitar), Christian Immanuel Hummer (keyboards), Manuel Christoph Poppe (guitar), Reinhold Weber (bass) and Lukas Hasitschka (drums), produced by Paul Gallister. Wanda fires on all cylinders. Like a boxer who has recovered and refueled and now greedily wants to increase the number of punches.

“It’s exciting that this world still exists” sings Marco inimitably on Ciao!. That’s a miracle, honey. One has to be aware of how Wanda has redefined German-language rock’n’roll in the last five years almost single-handedly with the albums Amore (2014), Bussi (2015) and Niente (2017) and connected the amplifiers throughout the German-speaking world. Now, rock’n’roll has come back to life – and how! Gold and Platinum awards followed and Amore ranks in the eternal LP-Best List of the Austrian charts just behind the “Beatles Red Album”. In 2018, the gentlemen also developed their live power for hundreds of thousands of concertgoers in Germany, Austria and Switzerland. A milestone was certainly the epochal performance on the Ö3 stage of the Vienna Danube Island Festival in June 2018: over 100,000 fans of all generations. Anyone who was there will be telling their grandchildren about it.

And now it continues with Ciao!: The new one is a colorful universe. It is rocked head-on and pushed forward so that it is a total pleasure (A quick death, S.O.S., The first thing I think). The gentlemen wriggle casually like a cocktail on the beach (Go home). One lives, loves and dreams (A funny dream, maybe) and is almost destroyed by love (To whom or what). But even if your  heart is ripped out of your soul in pain, it amazingly still does not kill you and every new beginning is a chance (Ciao Baby as a house brand of Wanda). There are psychedelic-Viennese excesses that would have done any band in Swinging London honor (Gerda Rogers, Swing Shit Slide Show). You will be indulged in folky-rock sound clouds reminiscent of both California and Bombay (Alma, The First Wake). And find yourself (Fix nothing).

Ciao! is as unadorned and straight as any member of the band. The record is full of hymns that work quiet and loud. It is another huge step forward and as versatile, as dense, as fat as any band in a long, long time. It sounds as if it was written in “Müller’s office”, but at the same time in 1966, 1983 and 2019. In other words, timeless. A vigorous new era in the band’s history. Fresh. Crisp. Colorful. 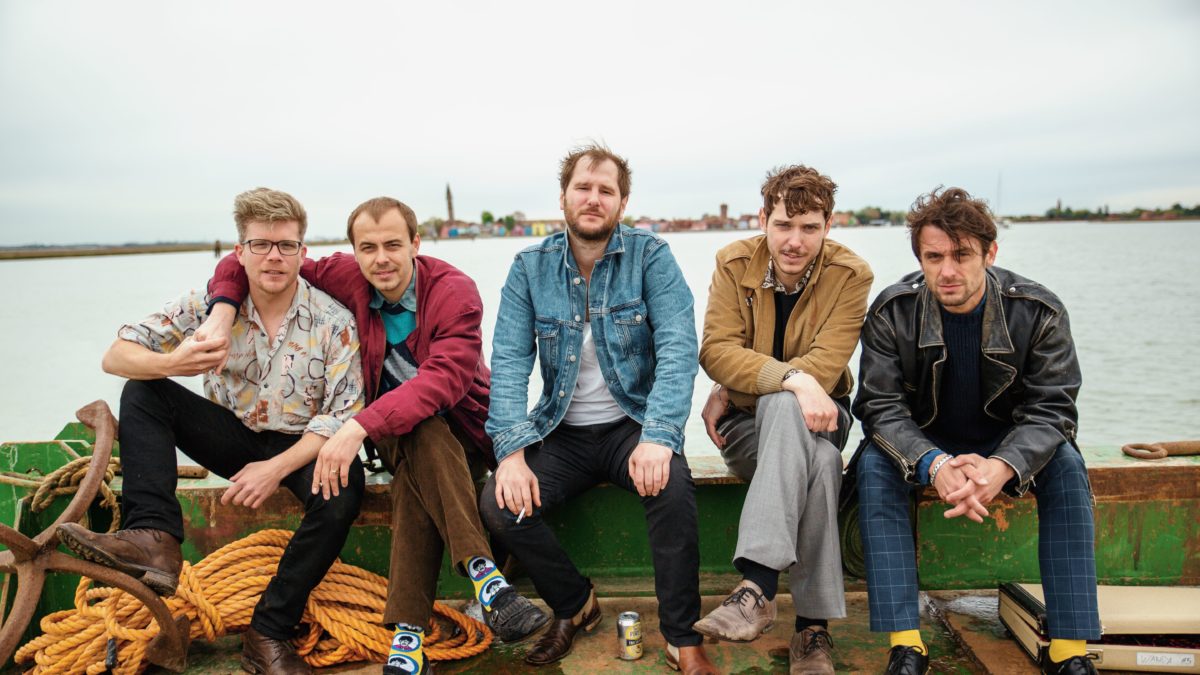 YOUR STAY IN GRAZ