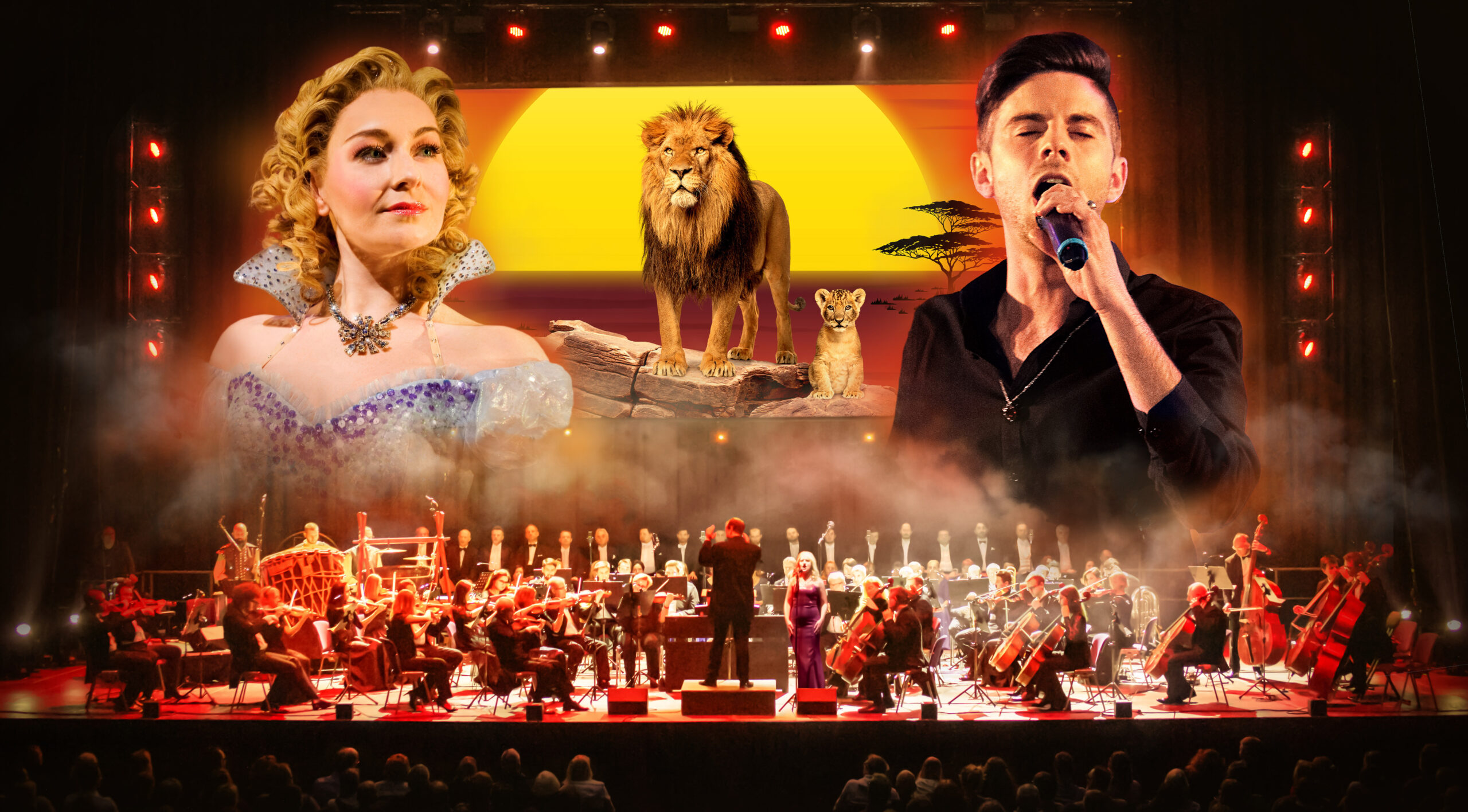 THE LION KING –
The music live in concert

The music live in concert

For the first time in this concert event, the brilliant, German-language film soundtrack is combined with the gripping songs of the musical world success of the same name and staged with atmospheric video impressions. This highlight can be seen on March 23, 2023 in the Stadthalle Graz, tickets are available now.

The Oscar-winning soundtrack by film music legend Hans Zimmer has been shaping the worldwide success of the cartoon “The Lion King” for 27 years now: African rhythms and sounds paired with monumental, epic melodies. Add to that Sir Elton John’s poignant hits, “Hakuna Matata,” “Circle of Life,” and “Can You Feel the Love Tonight.” Whole generations associate so many personal emotions and memories with hardly any other film soundtrack as with Disney’s “The Lion King”. The story of the lion cub Simba, who searches for his place in the eternal cycle of life and overcomes all dangers and adversities with the power of friendship, tells an archaic basic structure that fascinates generations. The worldwide success of the musical, based on the film and expanded to include a large number of new songs, led to an indescribable run on the coveted tickets. The additional compositions, which fit perfectly with the iconic film songs, have retained their magic to this day, 20 years after the premiere.

80 performers, soloists, choir and orchestra, from the Cinema Festival Symphonics, conducted by Stephen Ellery from London, have been delighting audiences for years with their performances of the film scores from “Game of Thrones”, “Star Wars” and “Harry Potter”. The ensemble is known for their emotional, true-to-the-original, powerful sound, which allows viewers to immerse themselves directly in the scenes of the various film themes.

This emotional, sonorous experience is animated by video clips that take viewers straight to the African savannah. Majestic lions, primal elephants, elegant leopards and of course the warthog Pumba and the meerkat Timon colorfully illustrate the eternal cycle of life.