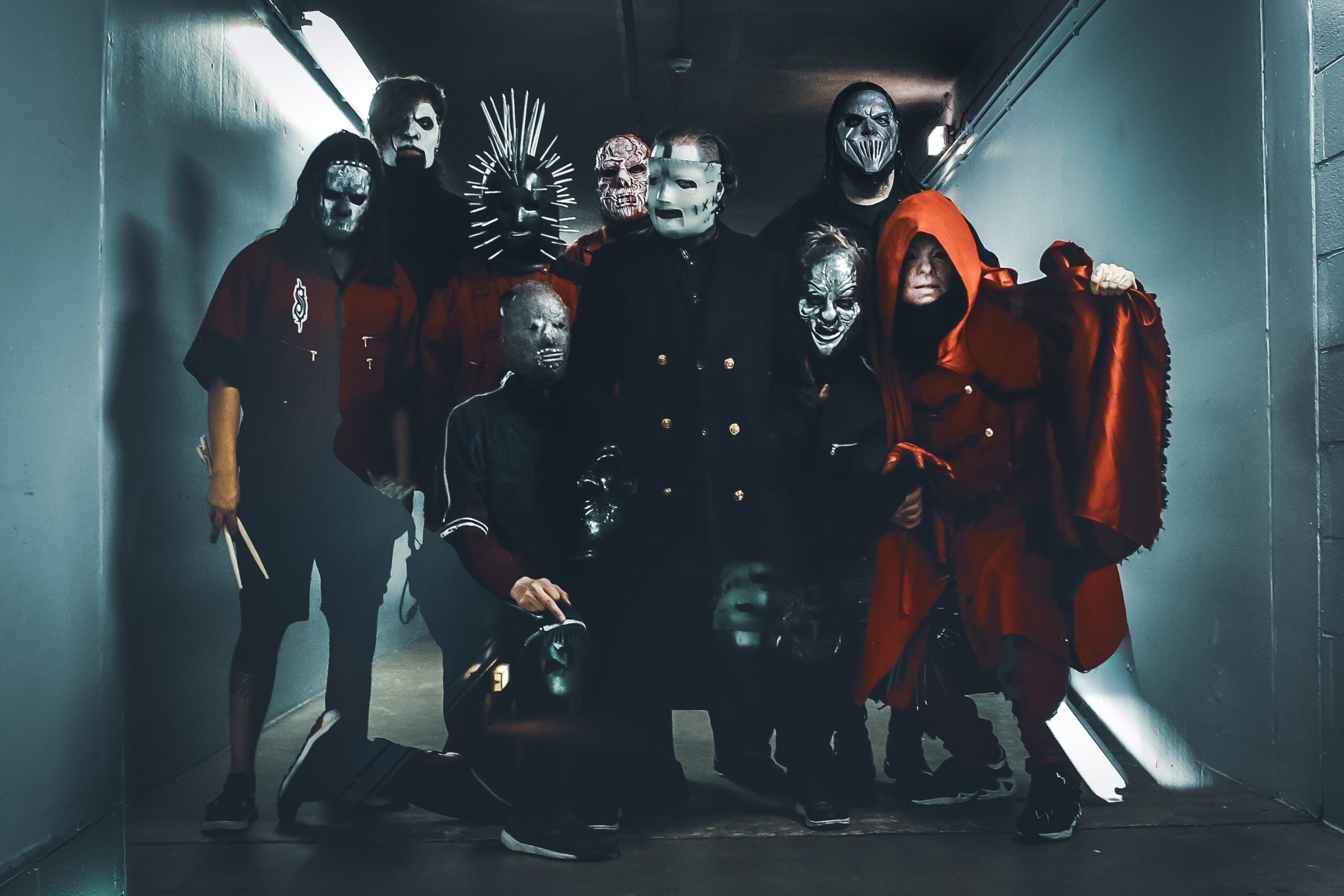 SLIPKNOT
We Are Not Your Kind-Tour 2022

SLIPKNOT ARE COMING TO TOWN IN 2022

From the moment Slipknot emerged in 1999 with their first album of the same name, it was clear that this was a band that the world had never seen before, but which it desperately needed. Since then, Slipknot have proven time and again that, even after twenty years, they continue to define the self-image of heavy metal and rock and beyond through their unbroken commitment and ability as well as their permanent development.

We are not you kind

Last but not least, the creative strength and vision of the band brought them with their current album “We Are Not Your Kind” a number 1 place in the Billboard Top 200 Charts in August this year. On an international level, the album debuted at number 1 in England, Australia, Canada, Russia, Mexico, Portugal, Ireland, Belgium, Finland, Spain and at number 3 in Germany, France, Norway, Italy, Austria, Switzerland, and the Netherlands New Zealand.