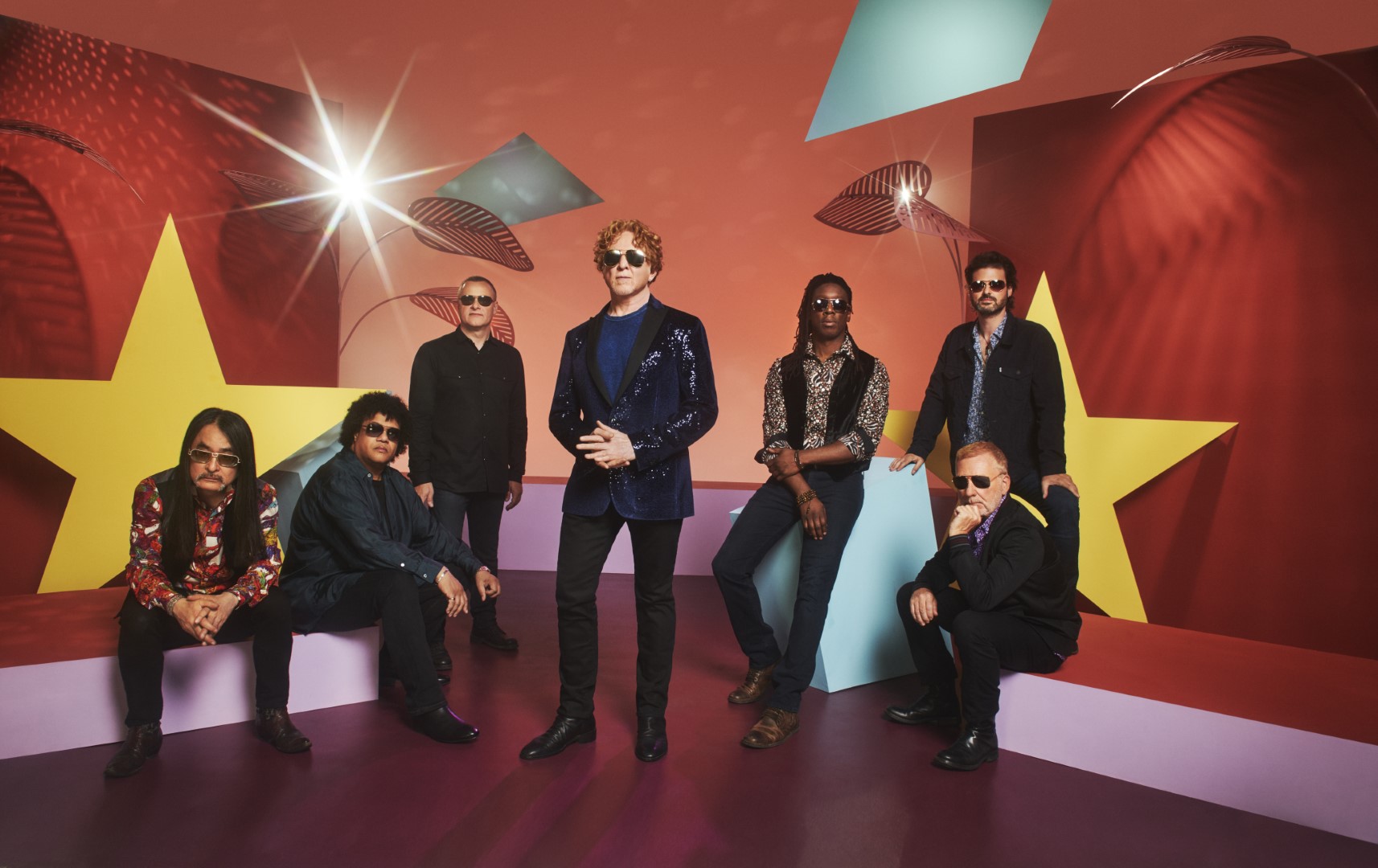 The British cult band in Graz!

It’s official: Simply Red will catch up on their EU tour in 2022. In addition, 3 new shows have been added – including a show in the STADTHALLE in GRAZ on December 4th, 2022 with special guest Mica Paris.

Mick Hucknall can’t wait to get back onstage. “I’ve spent most of my life going out and singing for people, so it feels strange not to have that.” he said.” I miss being able to express myself. It’s going to be wonderfully inspiring when people can go and see bands again. I can’t wait.”

Hailed as one of the most successful live acts ever to come out of the UK, they will be firing on all cylinders delivering their all-time classic hits from a stellar career, such as ‘Stars’, ‘Holding Back The Years’, ‘Fairground’ and ‘Money’s Too Tight To Mention’, as well as some raw and soulful new grooves.

Mick Hucknall has been Simply Red’s songwriter and bandleader since the very beginning in 1985, aided by long-serving saxophonist Ian Kirkham since 1986. The current line-up has remained consistent since 2003, and the new tour will play to the core strengths of this fantastic band. “I want them to enjoy playing, for crowds to get up and move around, and everybody to put their heart into it. It’s all about capturing the groove”, says Hucknall. 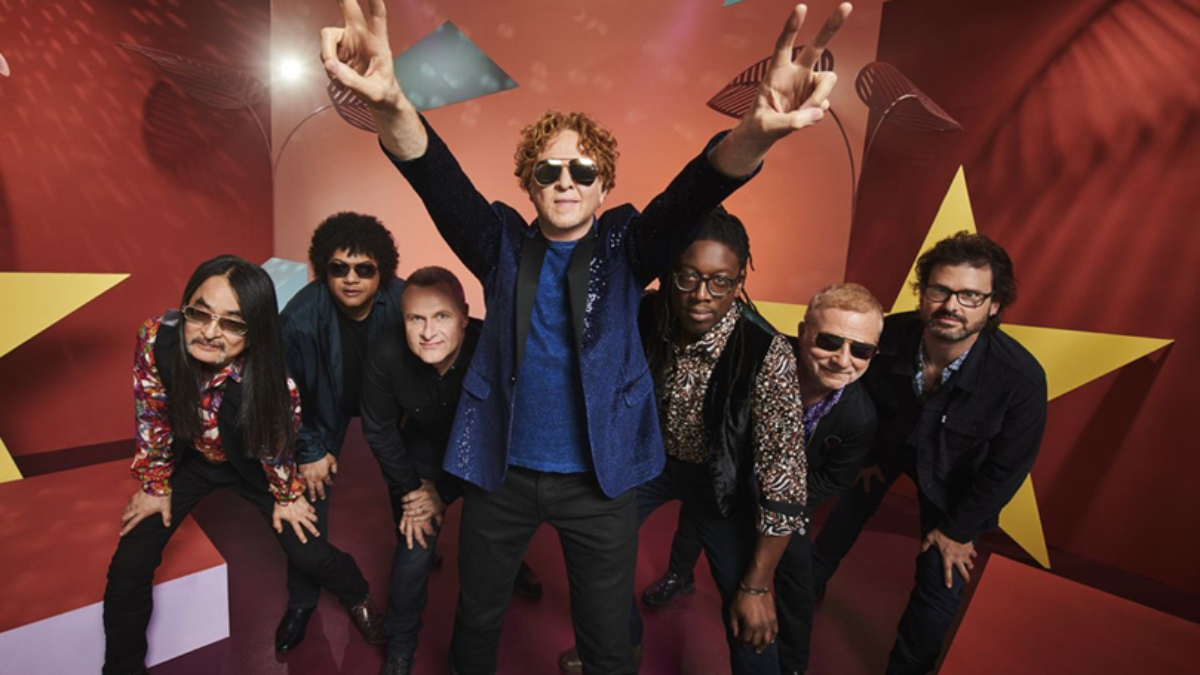 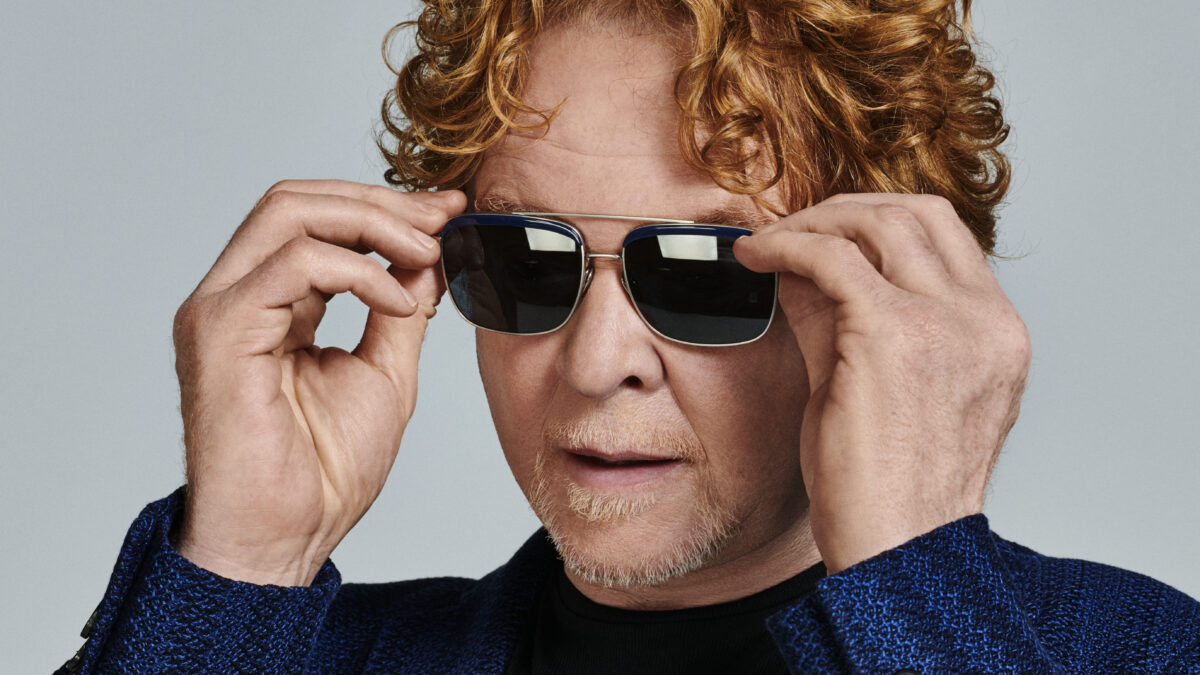 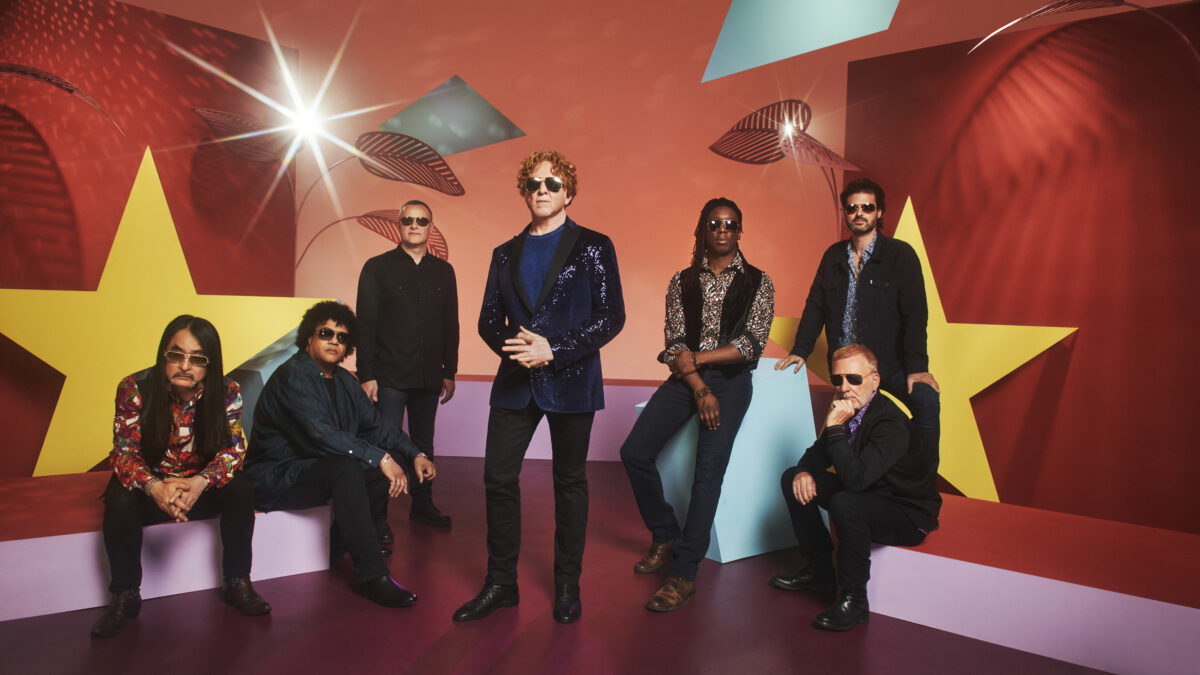 Holding back the years