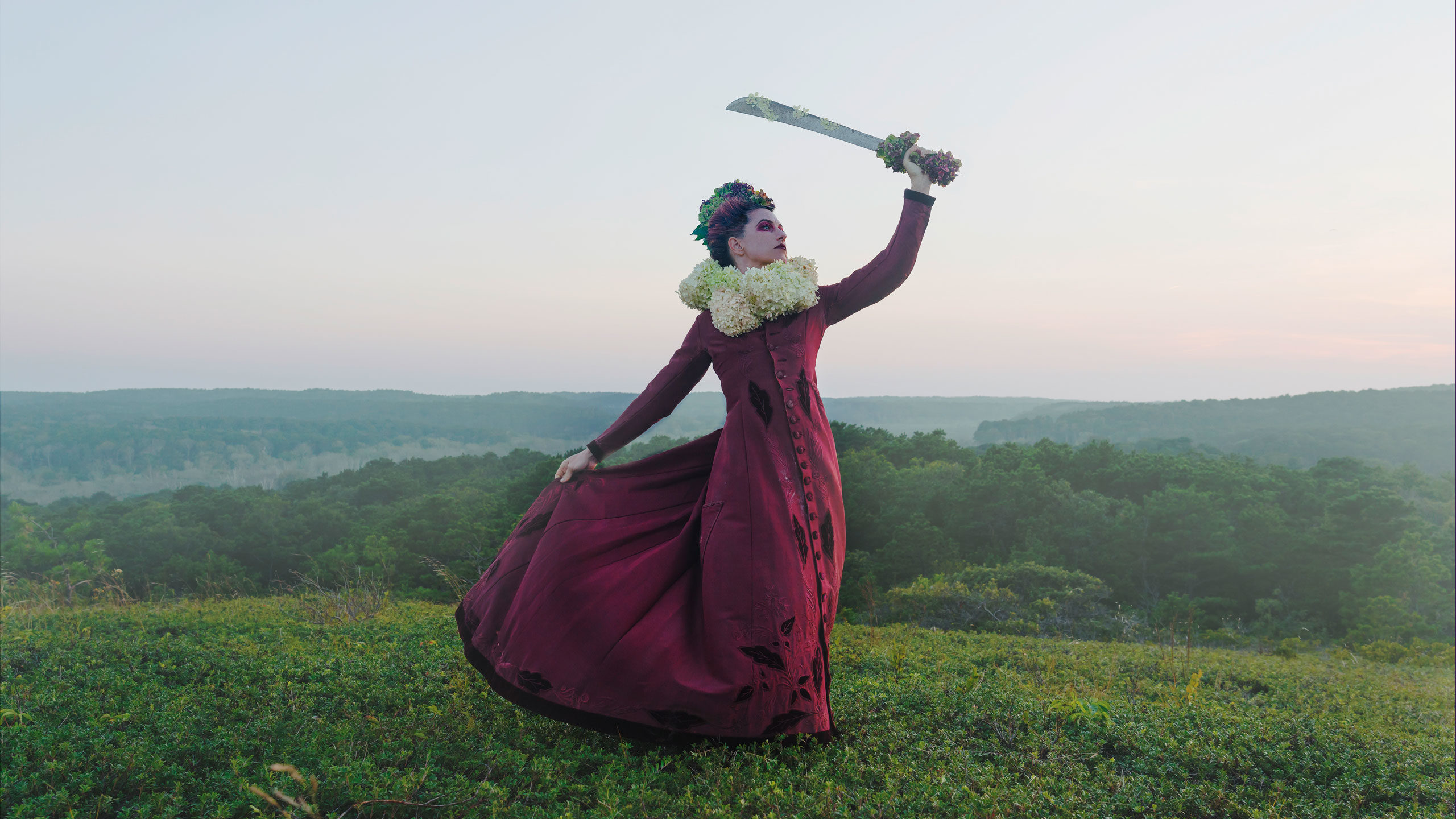 Amanda Palmer – There Will Be No Intermission – Solo Tour

THERE WILL BE NO INTERMISSION OUT MARCH 8TH

Today Amanda Palmer announces further tour dates for 2019 covering the UK and Europe as well as a new single ‘Voicemail for Jill’, the latest track from her forthcoming solo album There Will Be No Intermission, out March 8th.

“Voicemail for Jill” is a searing and stark, classically-tinged piano song inspired by Palmer’s lifelong role as both pro-choice activist and confidant for women (and men) who have gone through the complicated, often-hidden experience of choosing to have an abortion. The song – penned after a tour landed her in Dublin during the landmark referendum to legalize abortion – had been gestating for ages in her pile of song-drafts and was a “white whale of songwriting” according to Palmer, who has herself had three abortions and has “struggled for years to find the right way to write about the subject without sentimentality, preachiness or apology.”

“I wrote this song as a gift, a handbook,” Palmer says, “for any woman on her way to have an abortion, and as a reminder that this is not an experience you have to face alone.”

‘Voicemail for Jill’ was recorded in Los Angeles with GRAMMY®-winning producer/engineer John Congleton, showcases Palmer on piano and vocals and features additional synthesizer and programming by Max Henry of the Canadian indie band Suuns. It is available for listening now across digital streaming platforms.

Listen to ‘Voicemail For Jill’ here

Amanda’s extensive run of tour dates will start in Netherlands in September and travel through Europe before heading to the UK for sixteen dates, culminating with two nights at London’s intimate Union Chapel. Exclusive presale tickets for Amanda’s Patreon patrons are available from Tuesday 19th February, with general tickets on sale on Tuesday 26th February from nointermission.amandapalmer.net. See below for the full list of dates or view at Amanda’s website.

Amanda Palmer’s first solo album in more than six years, There Will Be No Intermission is now available for presale in multiple formats from nointermission.amandapalmer.net and will be released on March 8th. Alongside the album, Palmer is independently releasing an artbook of narrative photography to accompany the album’s release, which is also available for order on her website.

Palmer’s third solo LP, There Will Be No Intermission is the multi-faceted artist’s most powerful and personal collection to date, with songs that tackle the big questions: life, death, grief and how we make sense with it all. While the themes may be dark, the album’s overall sonic and lyrical mood is one of triumph in the face of life’s most ineffably shitty circumstances. An album comprised of a staggering 20 tracks, 10 of these are original songs complemented by 10 instrumental vignettes.

“Most of these songs were exercises in survival,” says Palmer. “This isn’t really the record that I was planning to make. But loss and death kept happening in real-time, and these songs became my therapeutic arsenal of tools for making sense of it all.”

Recorded over a single month in Los Angeles by John Congleton (who previously engineered and produced 2012’s acclaimed Theatre Is Evil), There Will Be No Intermission was entirely crowd-funded, this time by over 14,000 patrons using Palmer’s community hub on Patreon.

In addition to the LP, Palmer has partnered with the collaborative art-teamKahn & Selesnick (along with LA-based photographer Allan Amato and Iceland-based Artist Stephanie Zakas) to create a companion volume with over 60 theatrical photographic portraits taken mostly in and around the upstate New York home Palmer shares with her husband, writer Neil Gaiman. The portfolio – also titled There Will Be No Intermission – is available on her website and will also be sold at her hugely anticipated world tour, set to circle theaters around the globe in 2019-2020. See full tour details at nointermission.amandapalmer.net.

Somber yet exultant, There Will Be No Intermission presents still more dimensions to Amanda Palmer’s already voluminous talent, once again confirming her as a master songwriter at the height of considerable power. This one-of-a-kind artist has miraculously molded humor, tears, confession, and naked personal pain into a matchless piece of work that could very well have been morose and gloomy but is, instead, deeply relatable, healing and inspiring.

The touring show itself will feature Palmer on solo piano and ukulele, with no band accompaniment; a night of graphic, honest, and funny storytelling and songs that Palmer claims will be be her “most human dn vulnerable stage-show to date.”

THERE WILL BE NO INTERMISSION

Drowning in the Sound

The Thing About Things

Life’s Such a Bitch Isn’t It

Bigger on the Inside

There Will Be No Intermission

You Know the Statistics

They’re Saying Not to Panic

Amanda Palmer is a singer, writer, pianist, activist and blogger who simultaneously embraces and explodes traditional frameworks of music, theatre, community and art. She first came to prominence as one half of the Boston-based punk cabaret duo The Dresden Dolls, earning global applause for their wide-ranging theatricality and inventive songcraft. Her solo career has proven equally brave and boundless, including such groundbreaking works as the fan-funded THEATRE IS EVIL, which made a top 10 debut on the SoundScan/Billboard 200 upon its 2012 release and remains the top-funded music project on Kickstarter. In 2013 she presented The Art of Asking at the annual TED conference, which has since been viewed over 10 million times worldwide. The following year saw Palmer expand her philosophy into the New York Times bestseller, The Art of Asking: How I Learned To Stop Worrying And Let People Help. The Art of Asking audiobook, which Palmer recorded herself, also topped the New York Times bestseller charts.

In 2015, Palmer joined forces with Patreon. to further develop her revolutionary model of fan support and artistic community, and where 12,000 people help support Palmer’s seemingly infinite creative output. The growing list of “Patreon Things“ – Palmer releases an average of two a month – now includes songs, original films (her politically charged video “Mr. Weinstein Will See You Now”, a collaboration with choreographer Noemie Lafrance, took the internet by storm), performance projects, and such full-length collections as  I Can Spin a Rainbow, her acclaimed 2017 collaboration with Edward Ka-Spel. 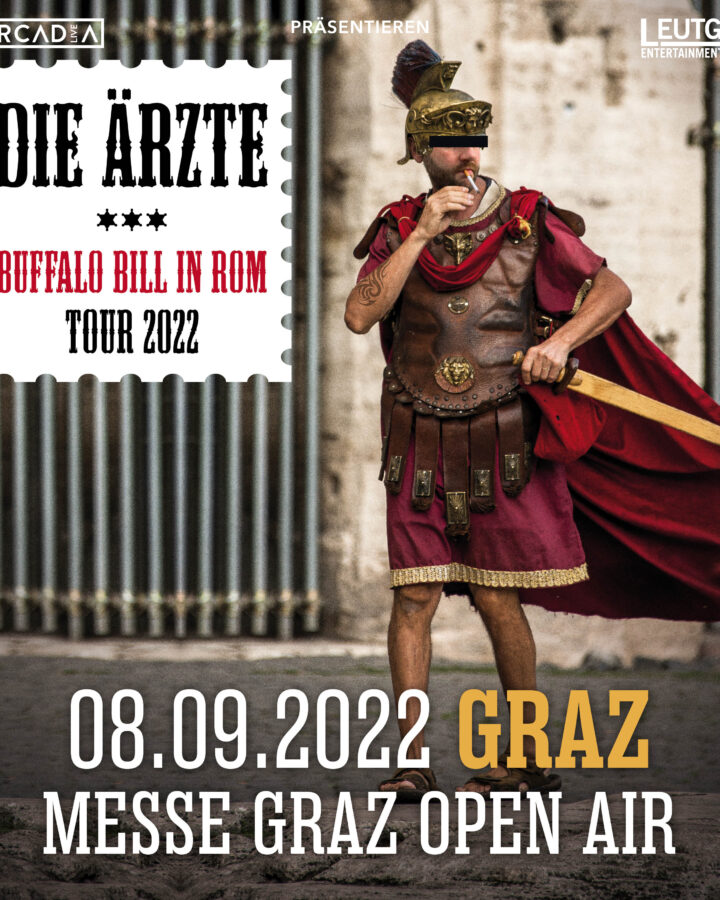 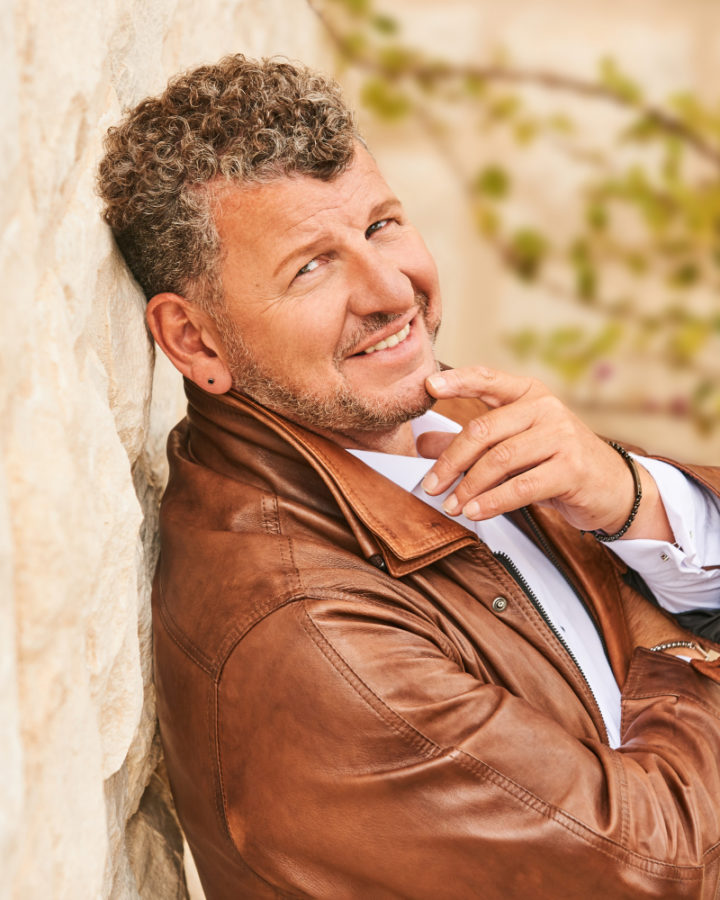 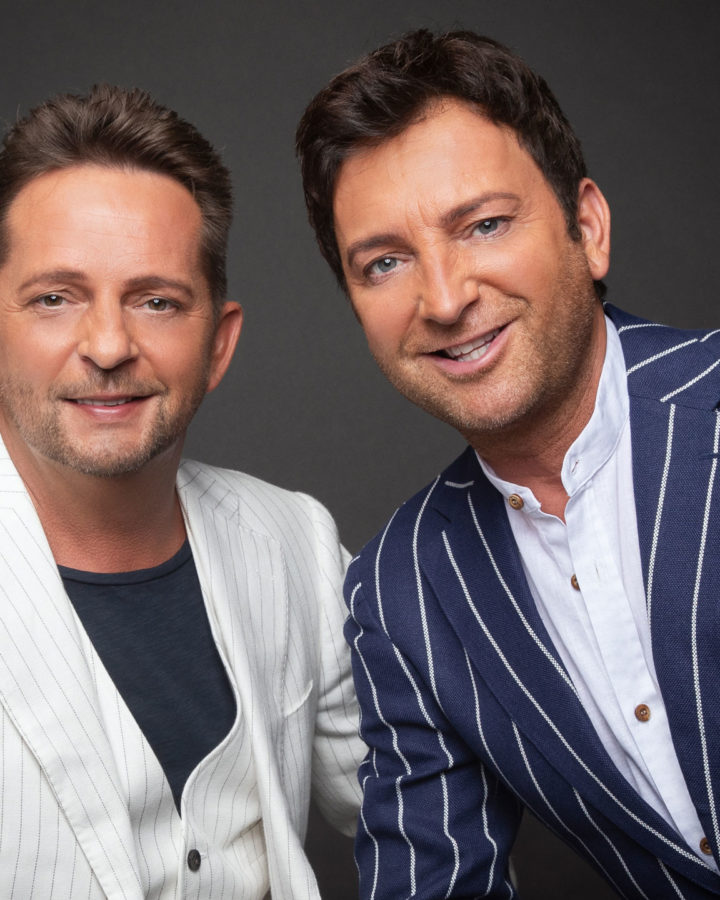 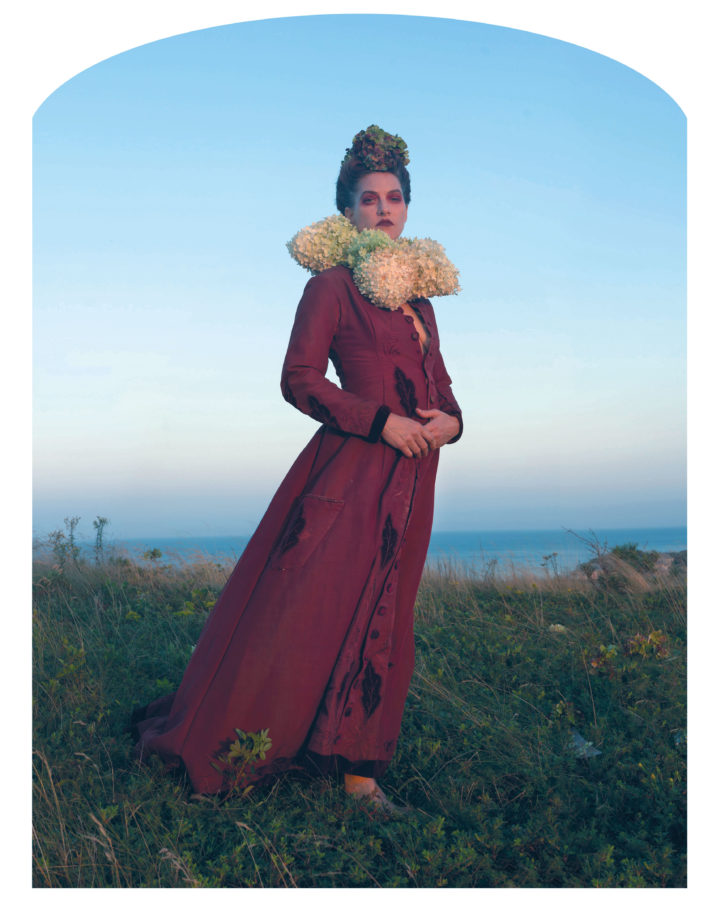